-Sound box- pays tribute to the musical heritage of Granada, a city recognized internationally for its extraordinary school of guitar makers-. A local craft of great tradition with important contributions to the Spanish and Flamenco guitar that has been transmitted over several generations.

The project comes from the collaboration between Francisco Manuel Diaz, luthier and guitar maker from Granada and x-studio : : Ivan Juarez, as part of the cultural project -Encounter of artisans, artists and designers-, organized by the Faculty of Fine Arts of the University of Granada and the Center Albaycin. 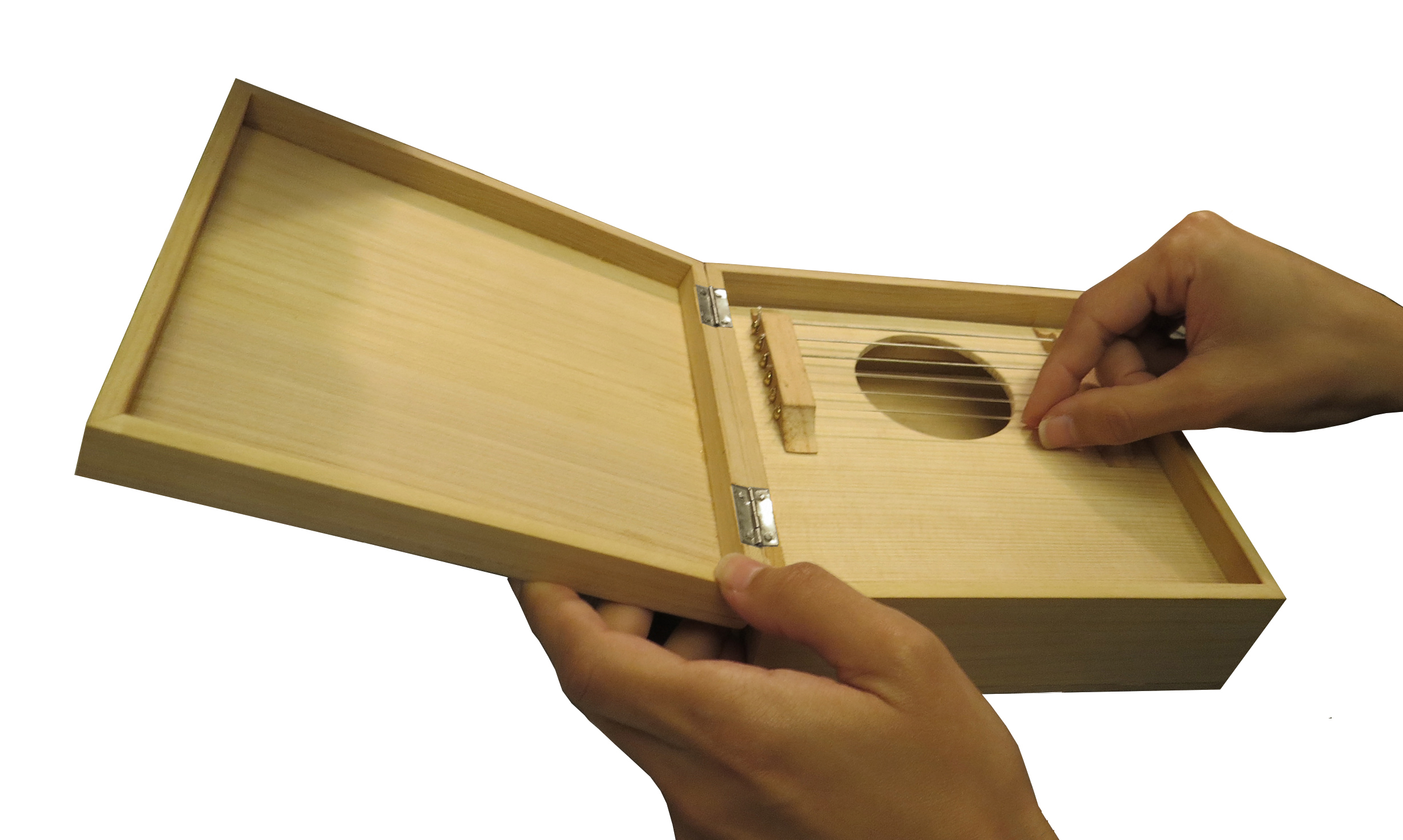 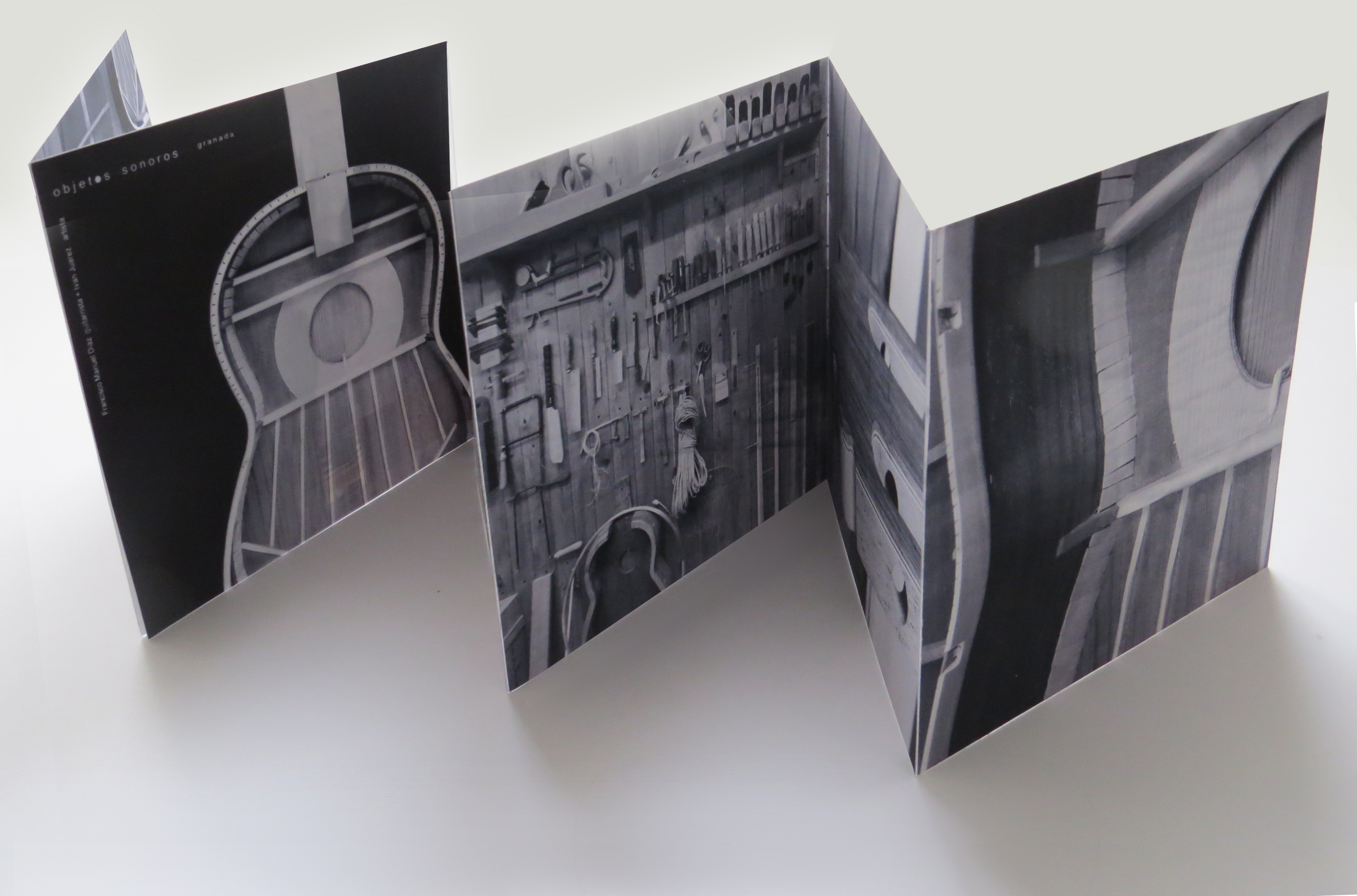 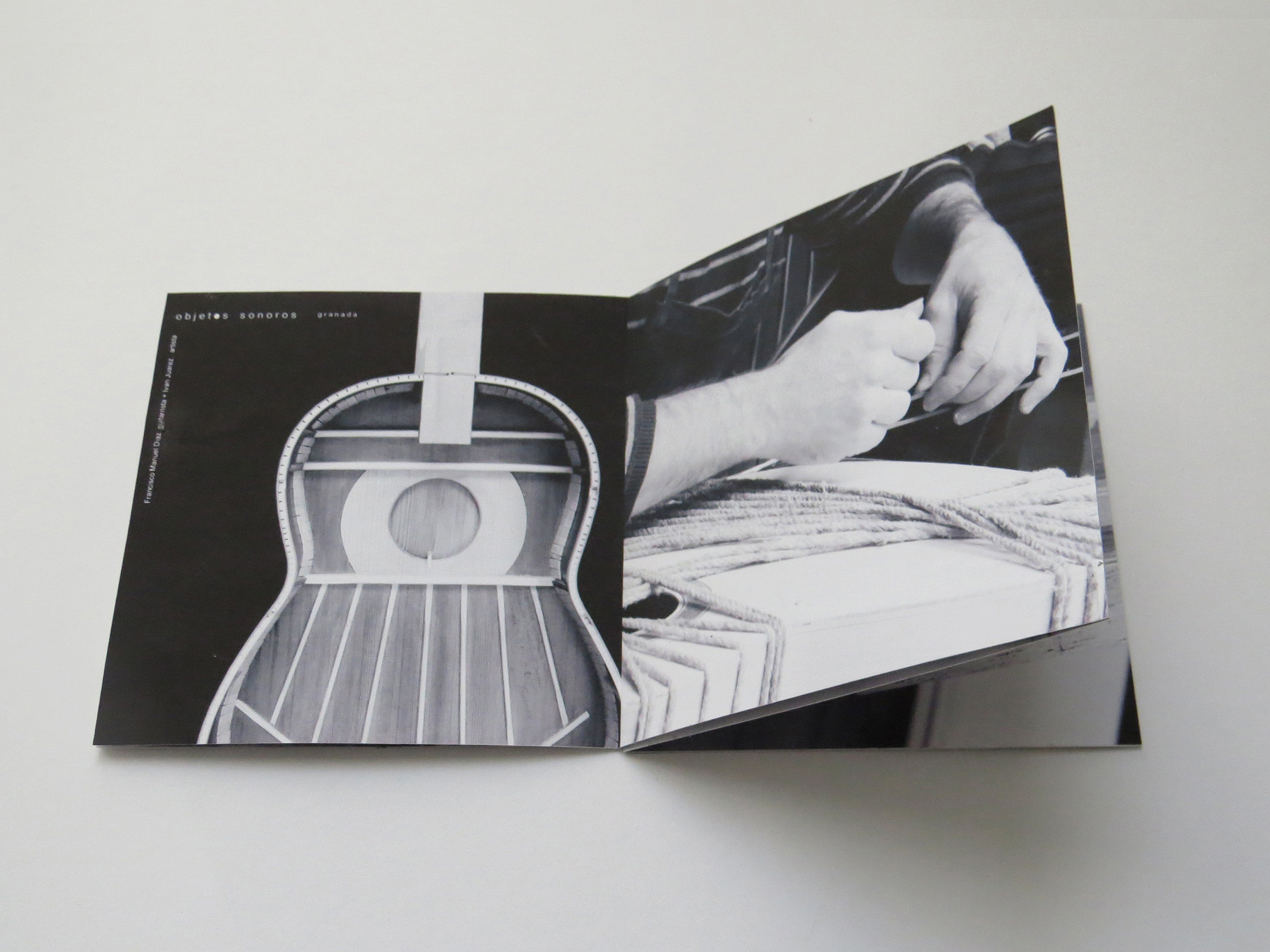 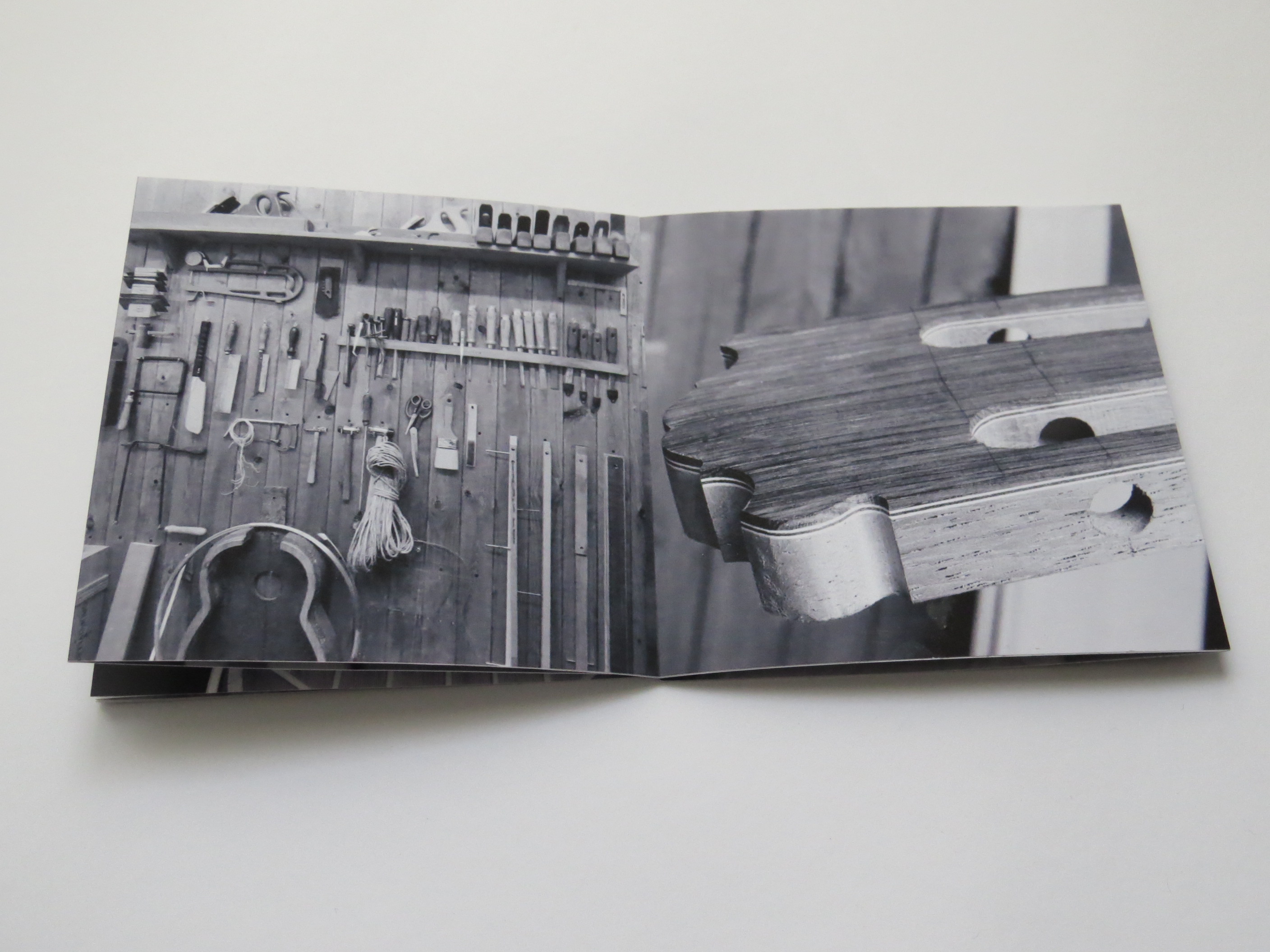 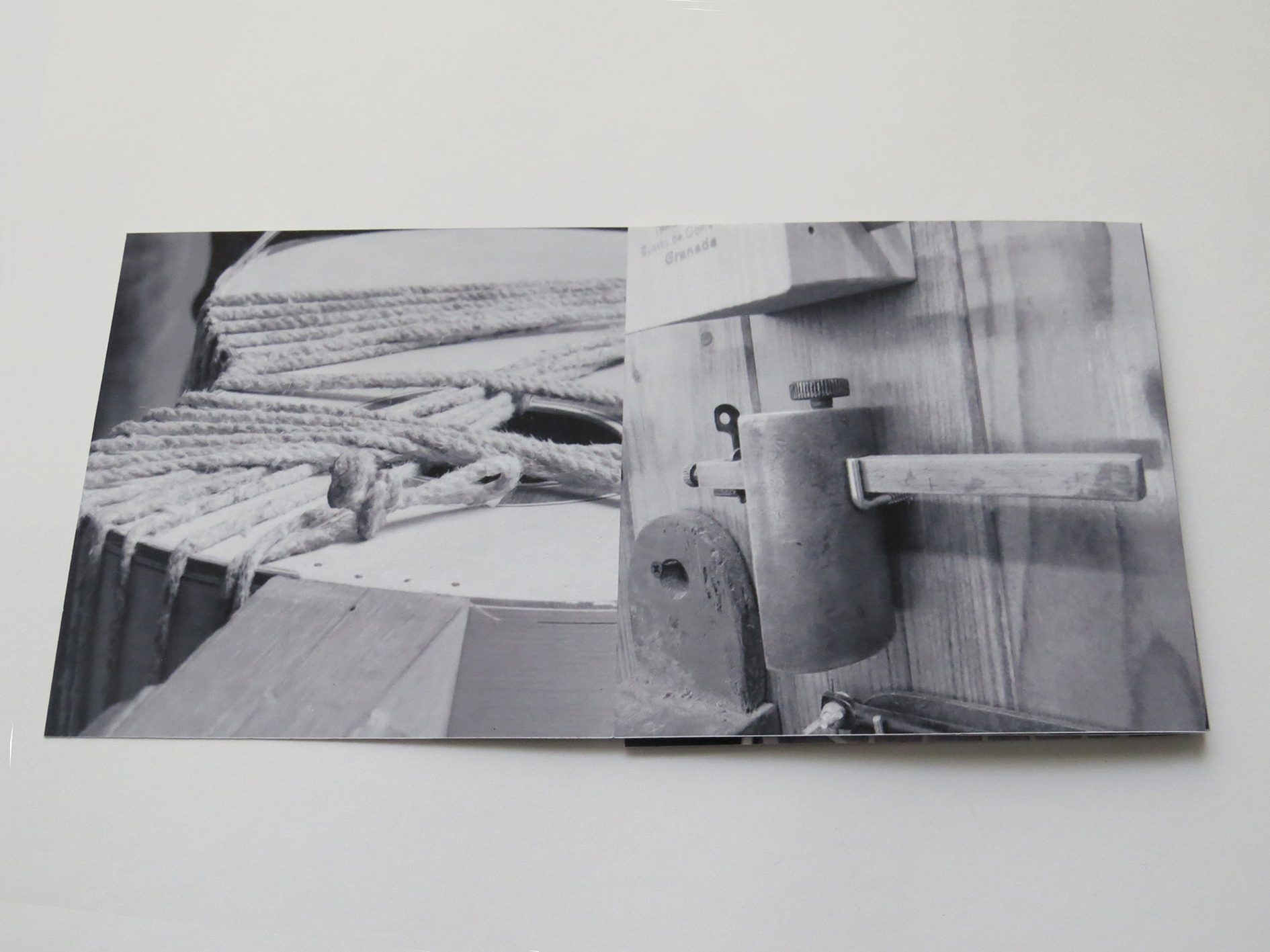 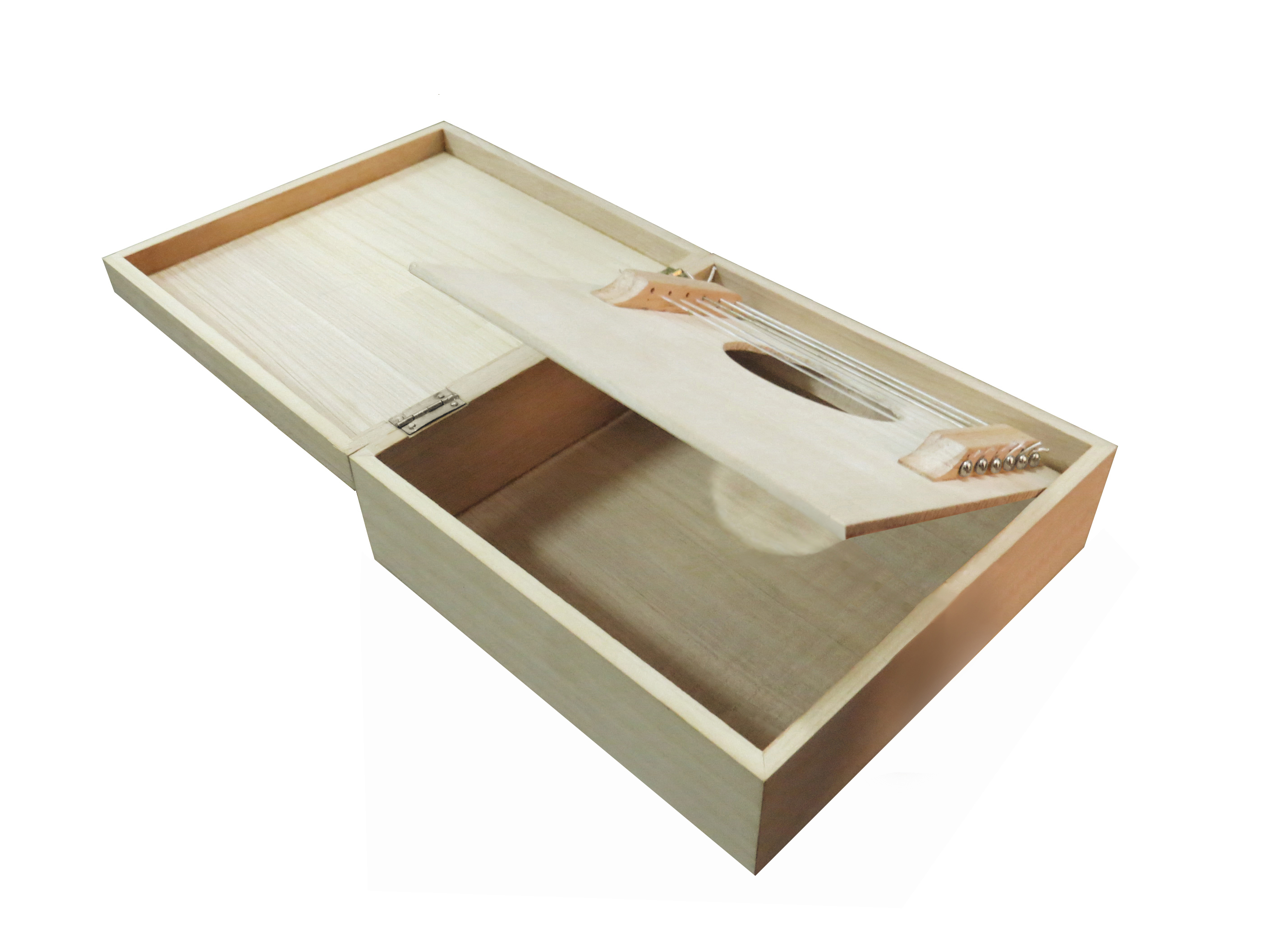 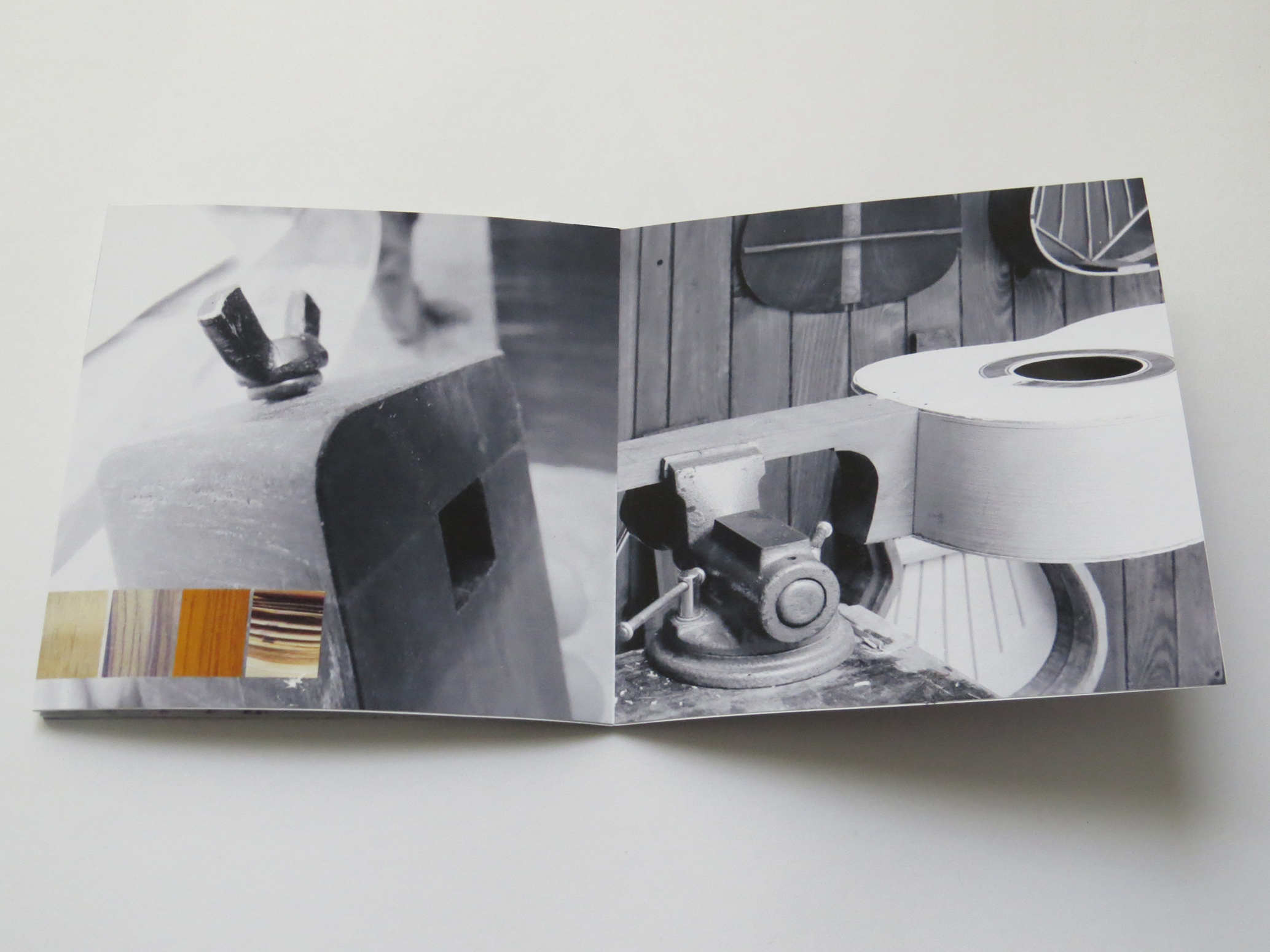 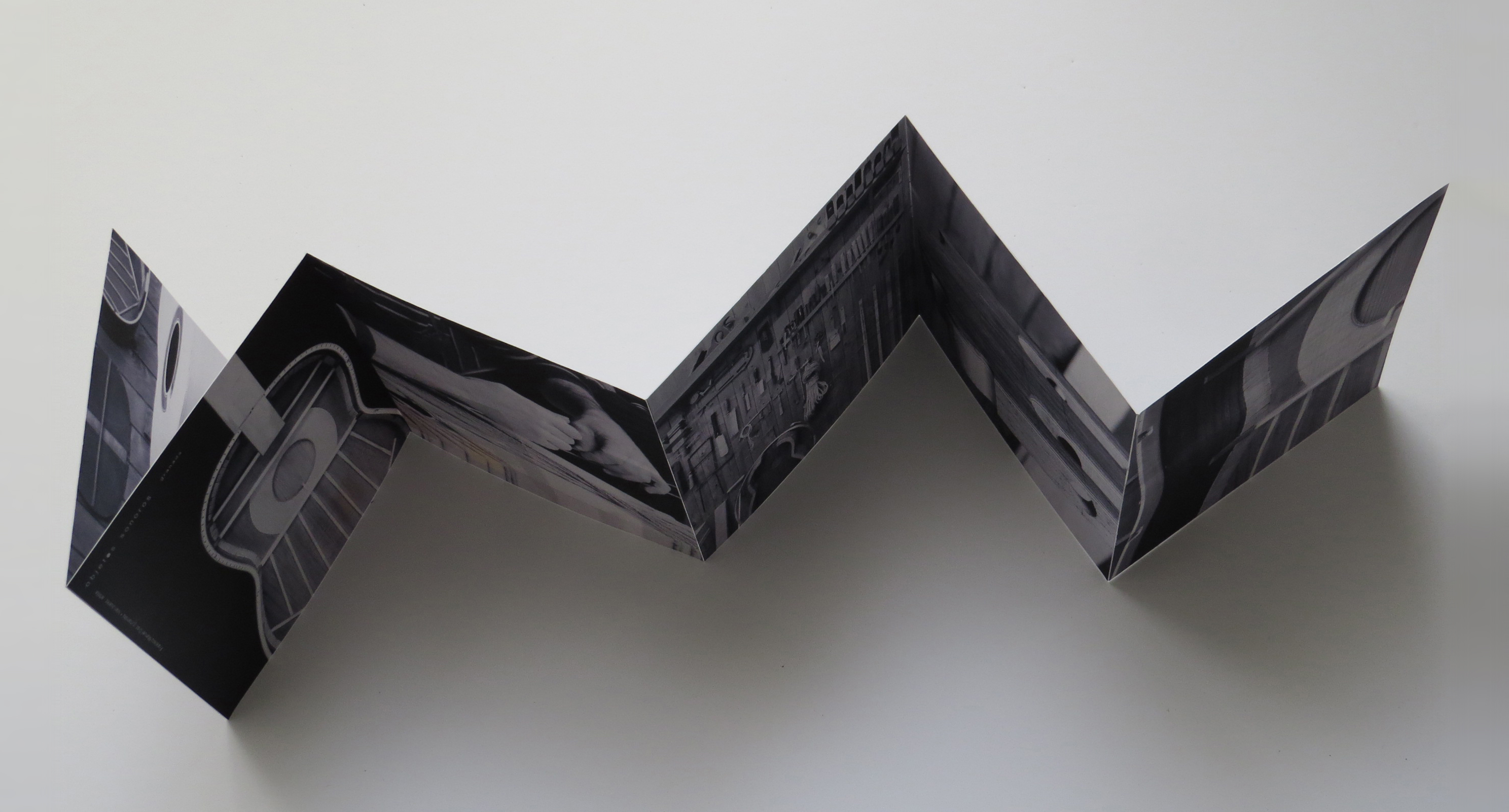 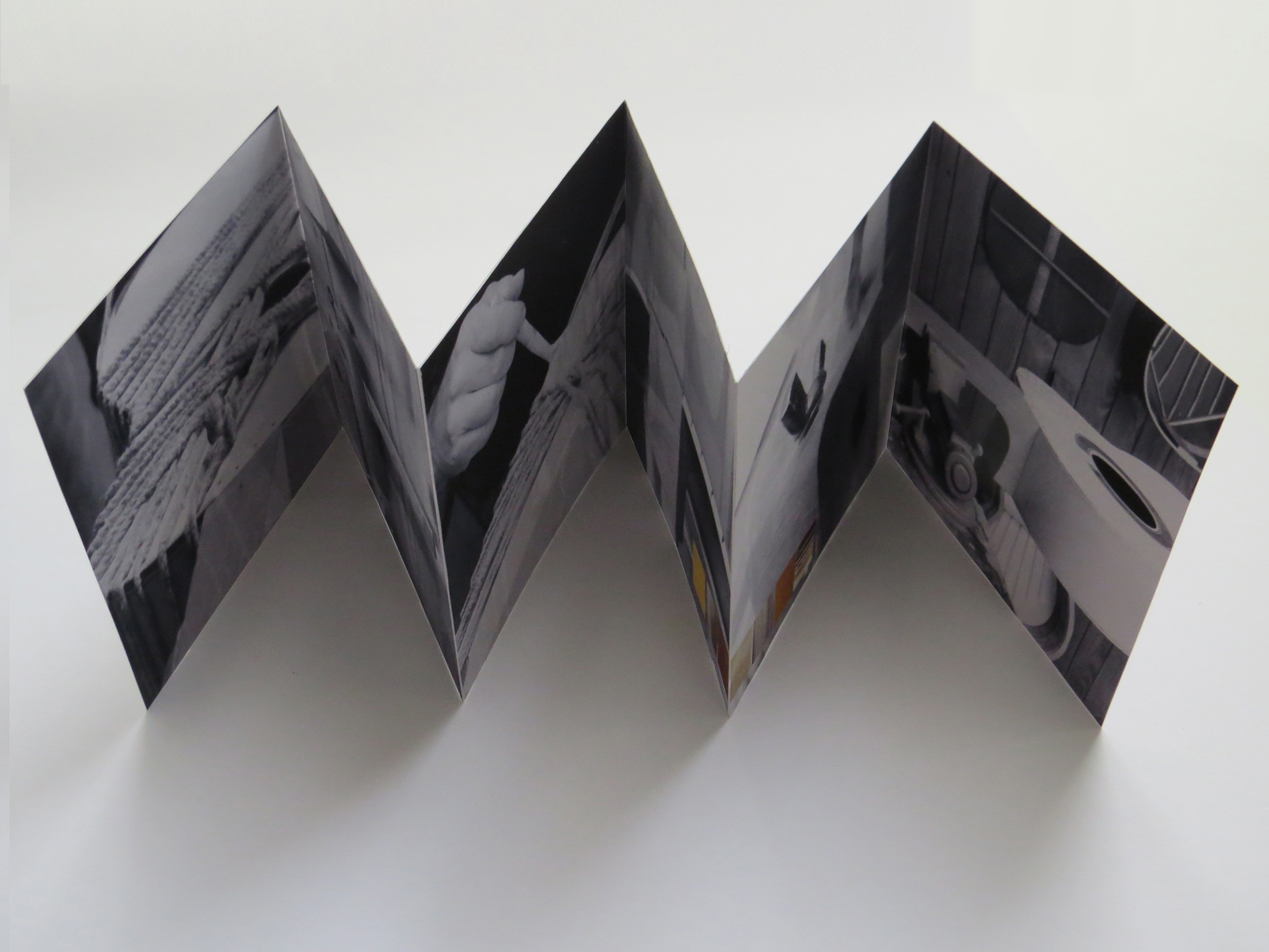 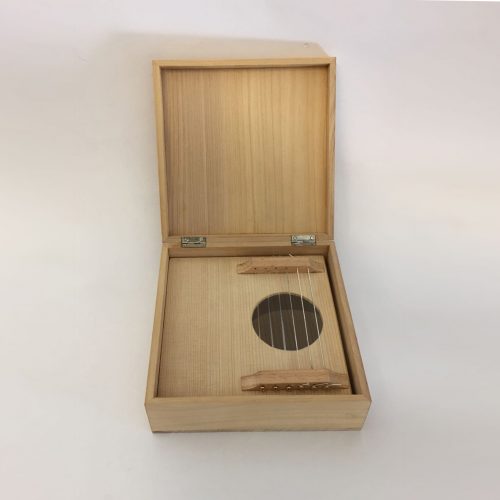