Maize-woman is inspired by and pays homage to the symbolic and cultural significance of maize seed, a legacy from southern Mexico and mesoamerican civilization. The series propose a poetic dialogue to its cosmovision. Maize as a sacred symbol of the cyclical nature of life that connects us to the body. The series also pays tribute to the symbol of maize in the sacred book -Popol Vuh-, the most significant example of Maya literature which describes the story of creation. «Xmucane shaped humans’ bodies out of maize, which ties human life to the gods” 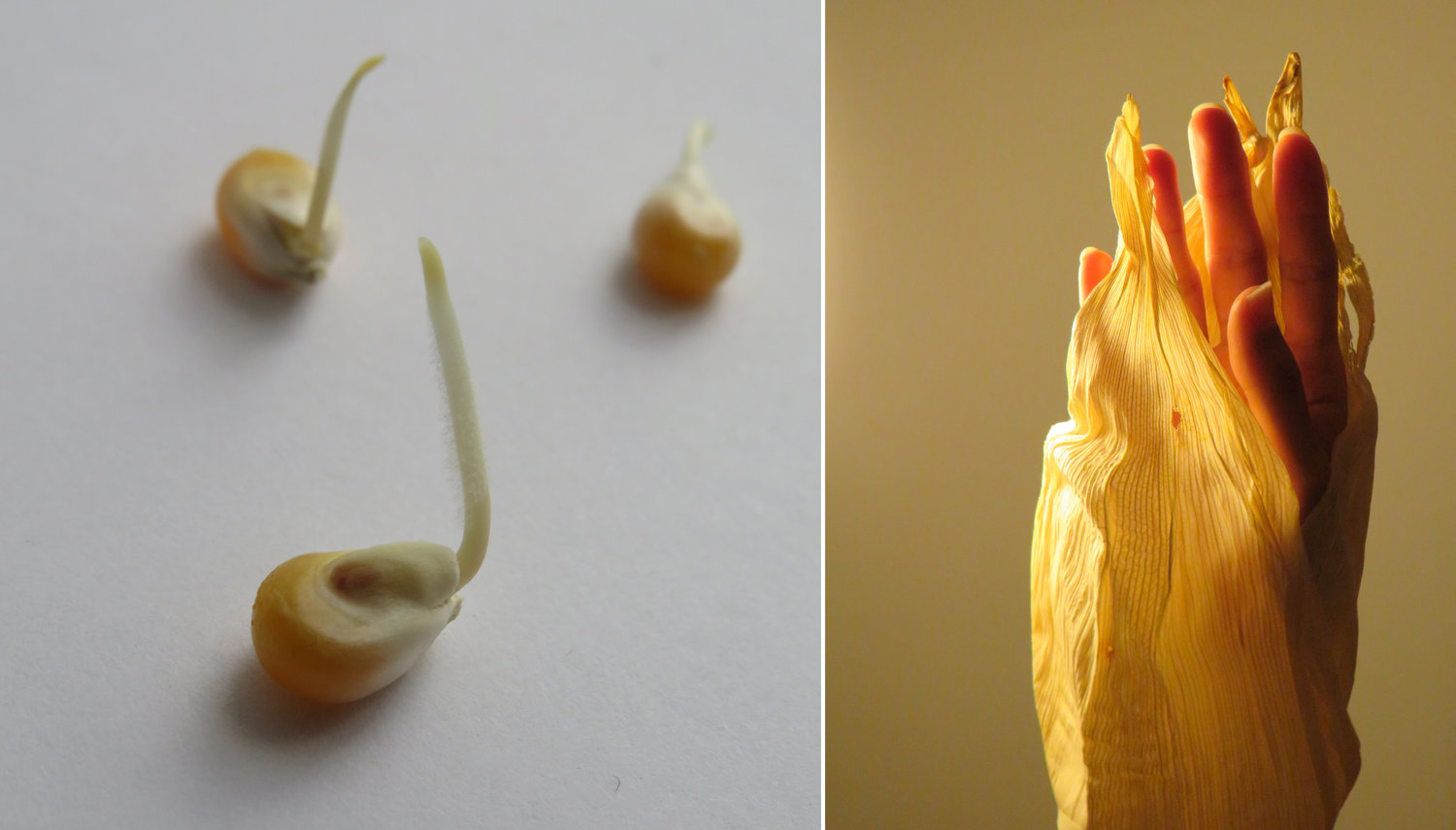 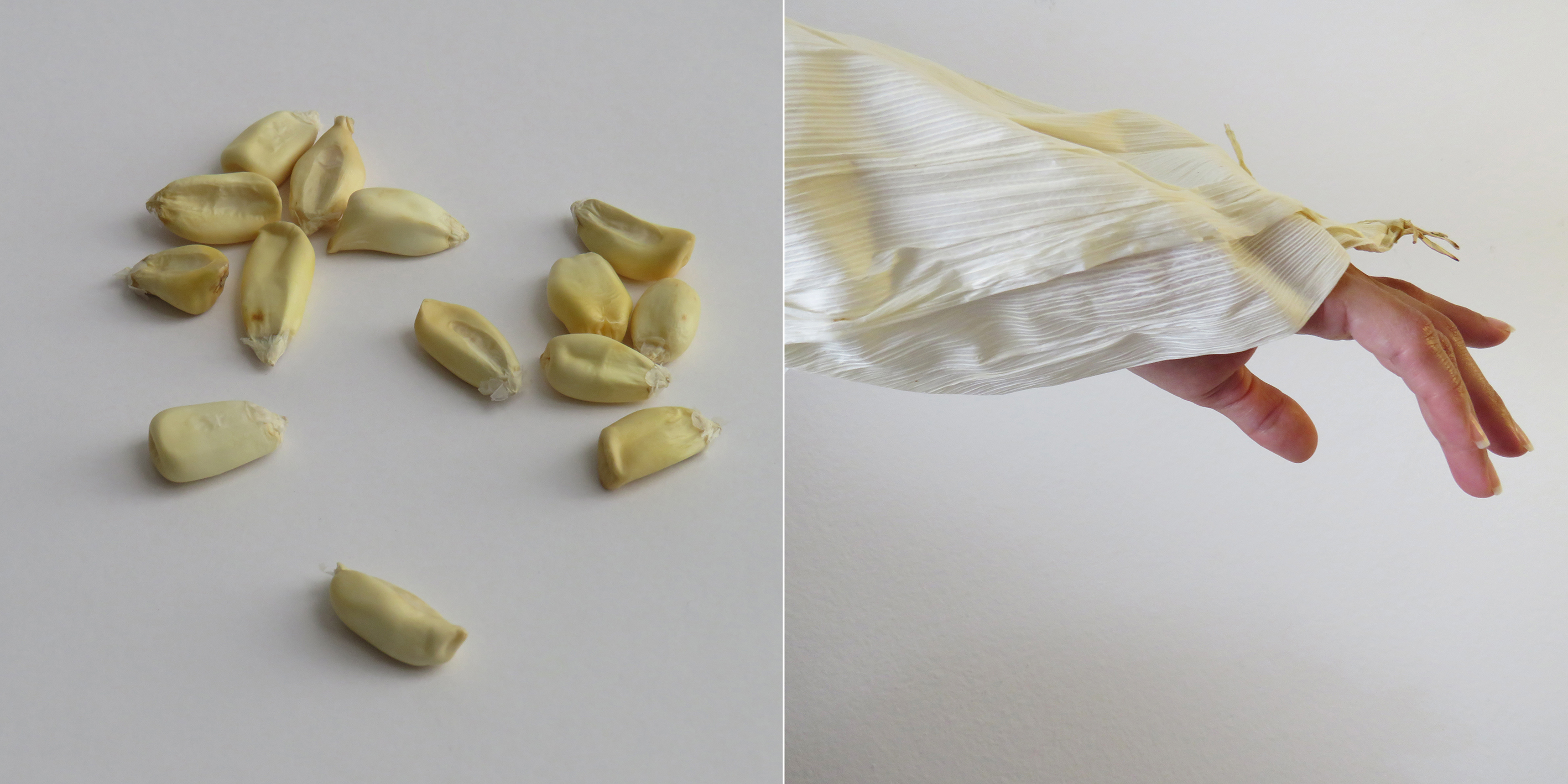 On June 9, 2019, Seeds InService deposited a collection of art works inside a frozen mountain on the Arctic island of Svalbard. From the Agri/Cultures Project and Seed Cultures Initiative:

In a deep cavern carved inside a frozen mountain on an island high up in the Arctic lies the most biodiverse room in the world. The Svalbard Global Seed Vault holds over one million samples of seeds from all around the world. However, the Seed Vault contains no information about the cultural significance of seeds; no stories about how they are cultivated, by whom, for what purposes, using what rituals, etc. The seeds are frozen in isolation from all the social practices, ecological relations, and cultural histories that give them life.

The Seed Cultures Initiative seeks to create an archive of visual artworks to help conserve the cultural heritage of seeds. Its aim is to celebrate the way seeds live within vast webs of interrelations and to honor the fertile bonds between biological and cultural diversity in agri-food systems.

The Agri/Cultures Project is a five-year research effort, funded by the Norwegian Research Council, to explore agri-food systems and different cultures of agriculture. 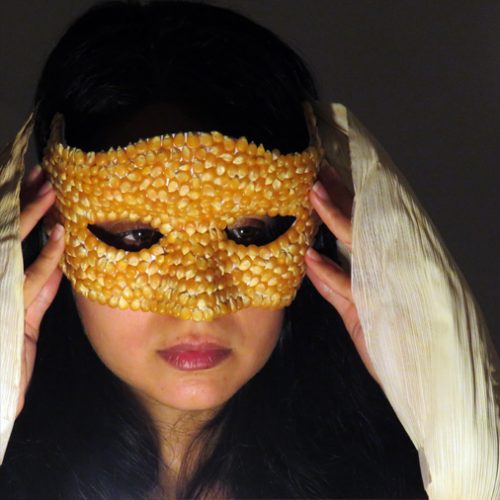