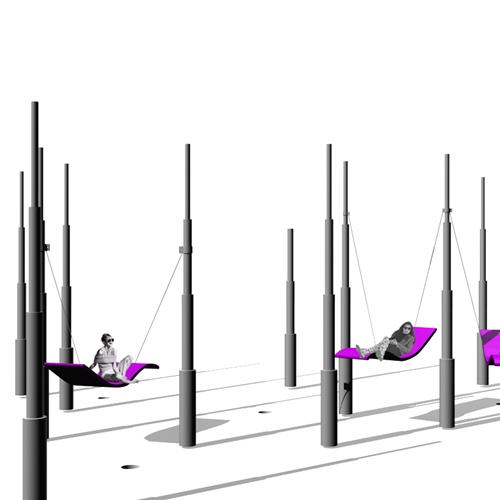 The contemporary city has been characterized in the last few years by a constant urban transformation in which each day the public space changes and constantly transforms itself. The movement and flow of people generate public spaces as forms of physical expression: parks, squares, avenues and streets, are places which generate an infinity of expressions and demonstrations of shared city living.

Transit Spaces consists of the realization of a sculptural work which proposed a constant transformation and adaptation of a public space, exploring new aspects of movement and occupation in the city.

The work is proposed as an interactive piece consisting of a telescopic system which has the capacity of constant transformation to create different types of spaces and situations. The system can be regulated in height and/or arrangement, each element having the possibility to grow or decrease, appear or disappear forming different opening scenarios or transformable pathways.

Project made within ex-studio together with Patricia Meneses 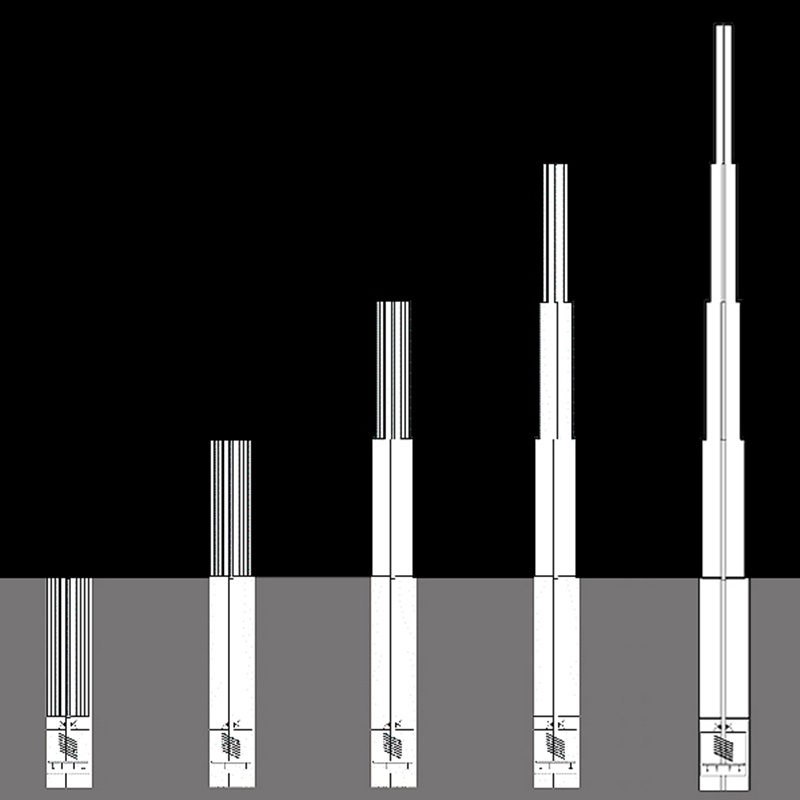 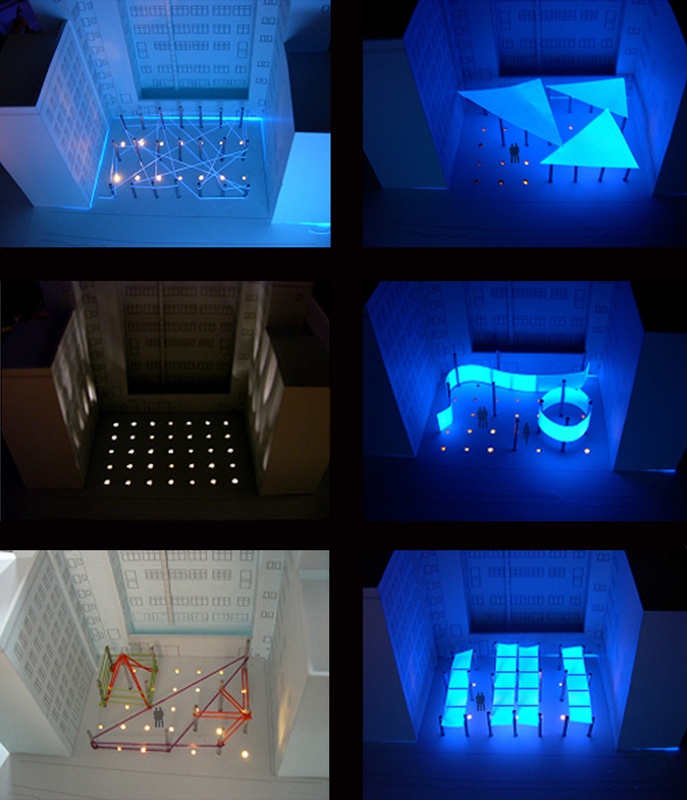 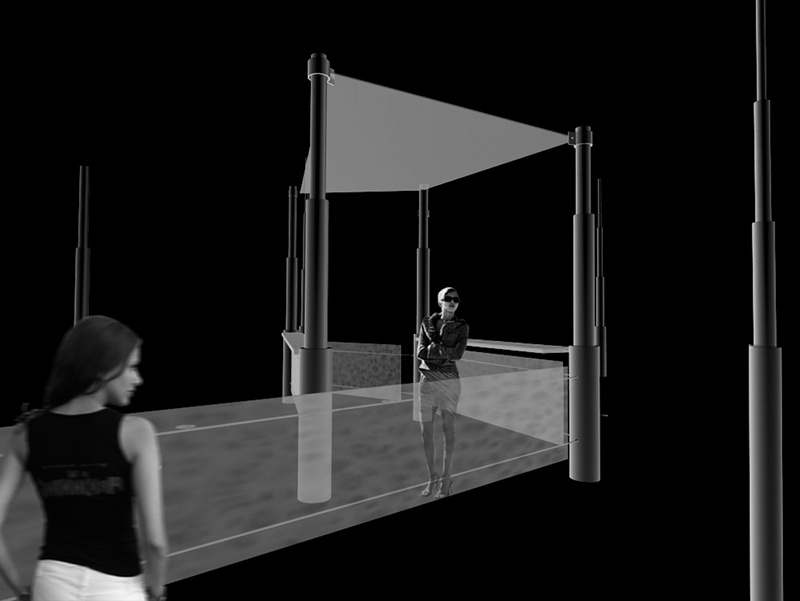 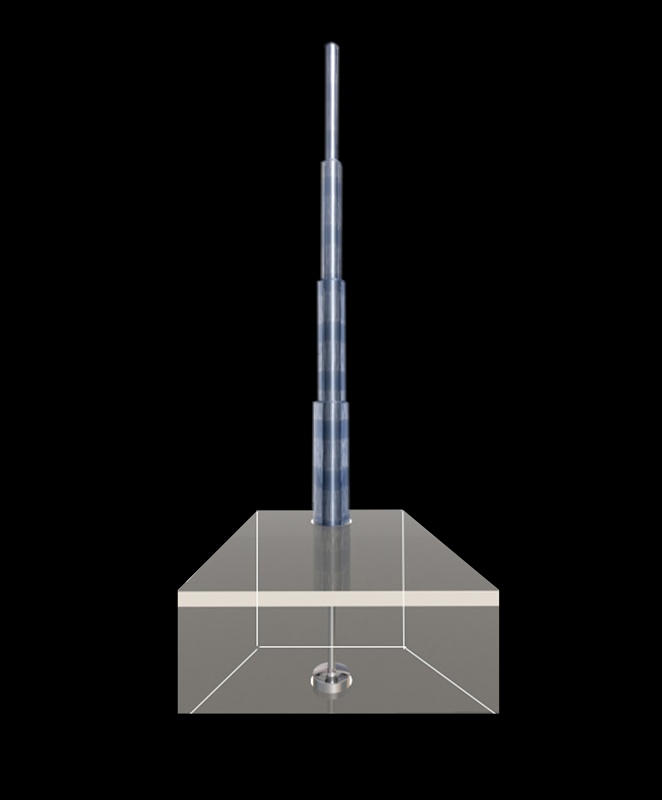