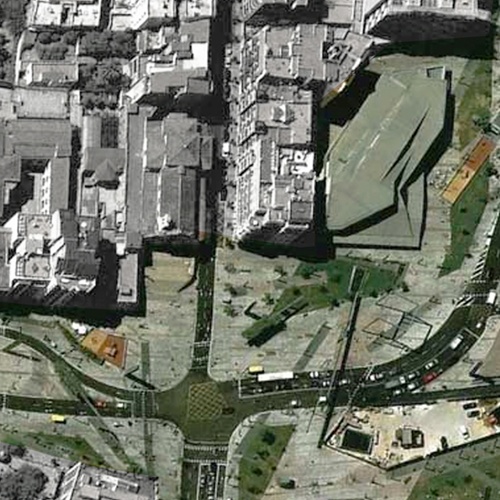 In the seventies, road layouts disfigured the face of Plaza Lesseps, the old crossroads of roads and torrents. The flow of passers-by and local residents was then paralyzed and forced along labyrinthine steps and tunnels. At its center, self absorbed and absent, was an island of lush plant life. Citizen indignation at this wound to local fabric was channeled by neighborhood associations that protested against the intervention. Thirty years later, it became necessary to return the human pace of everyday paths to the place.
Architects. Independent experts: Iván Juárez, Itziar González, Arola Balanzó, Sonia Dalet, Gemma Haase. Urban Project: Albert Viaplana 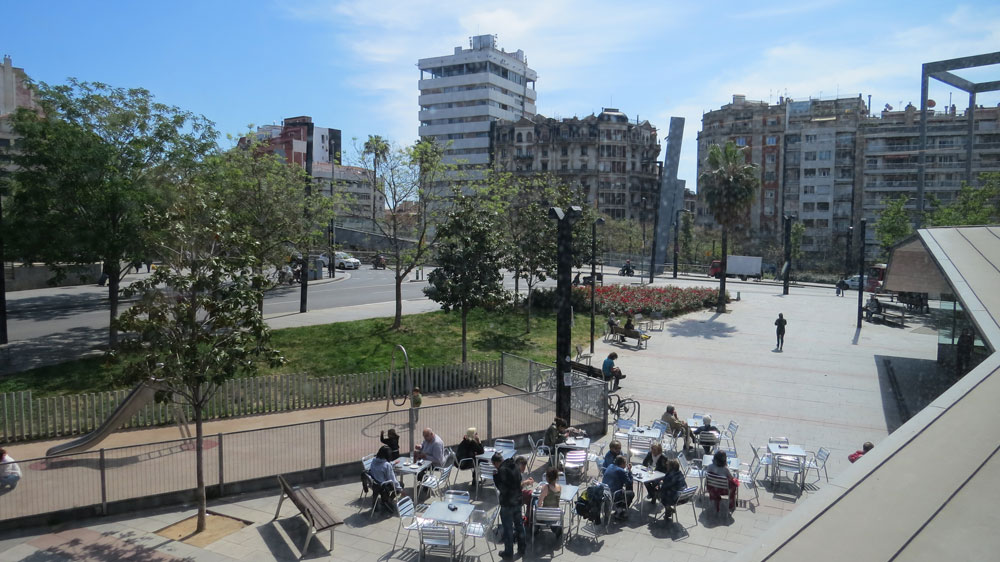 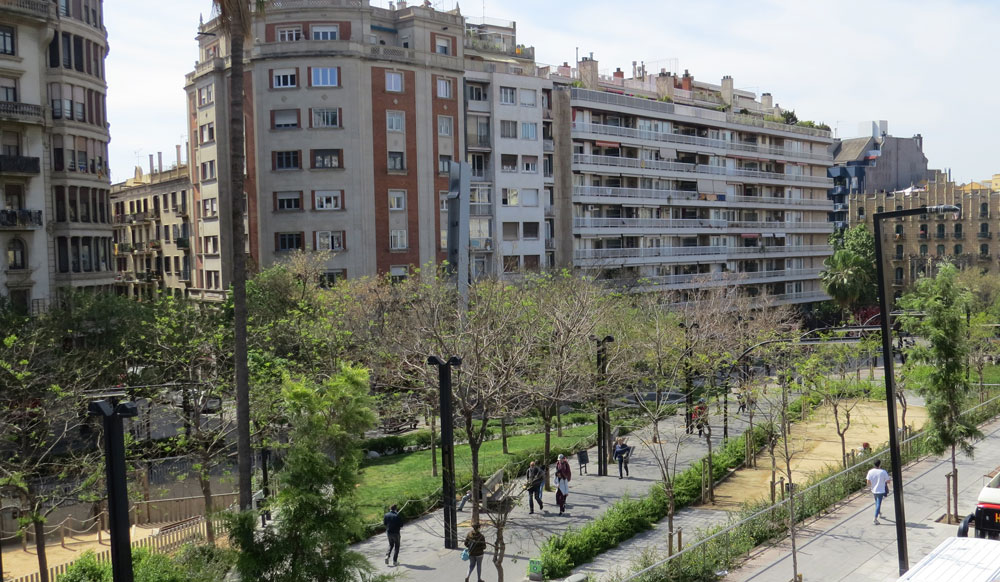 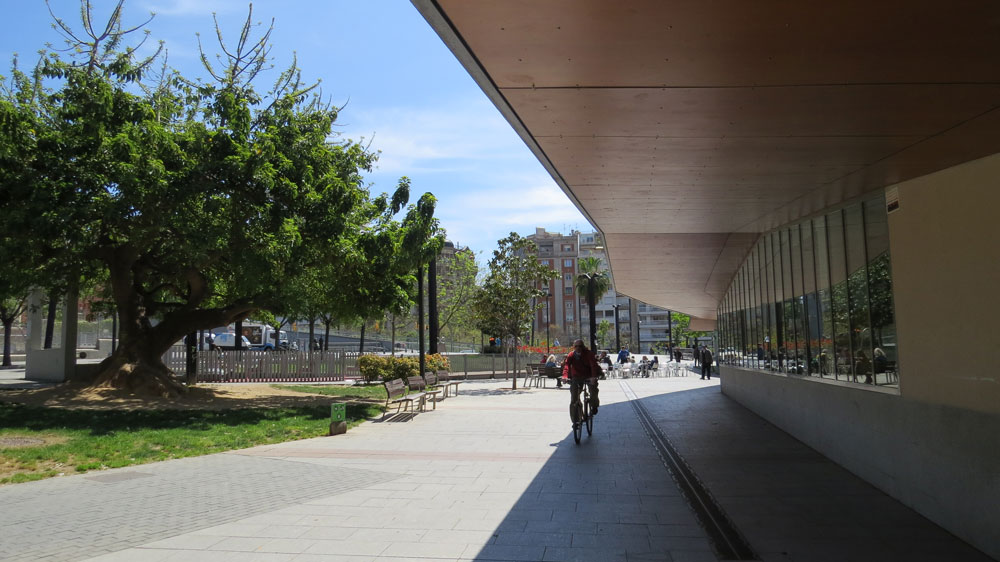 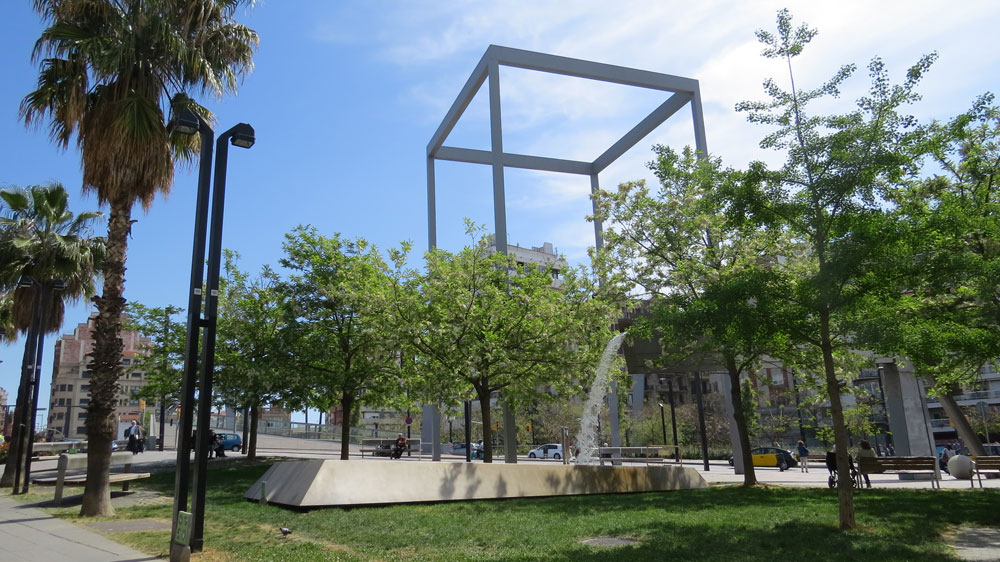 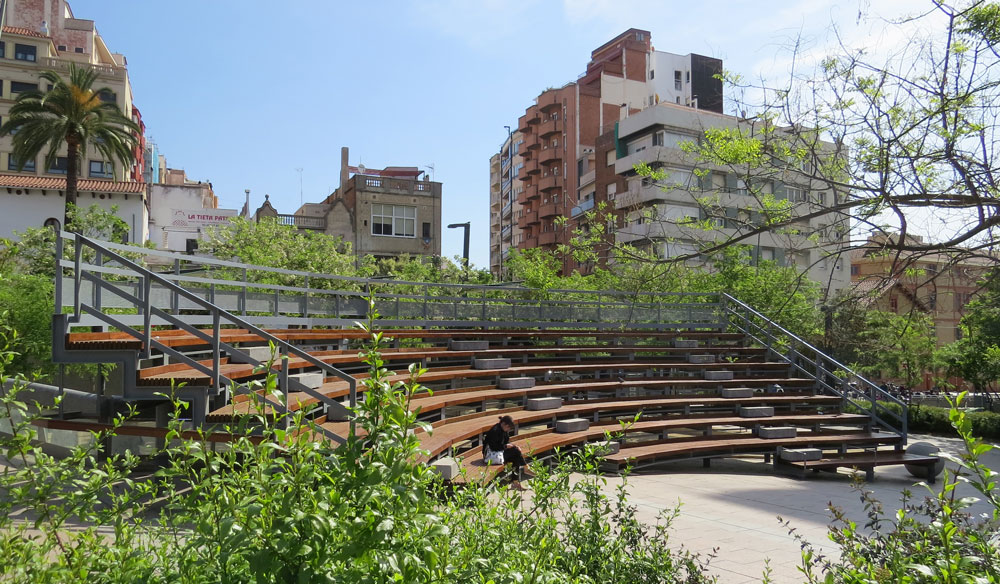 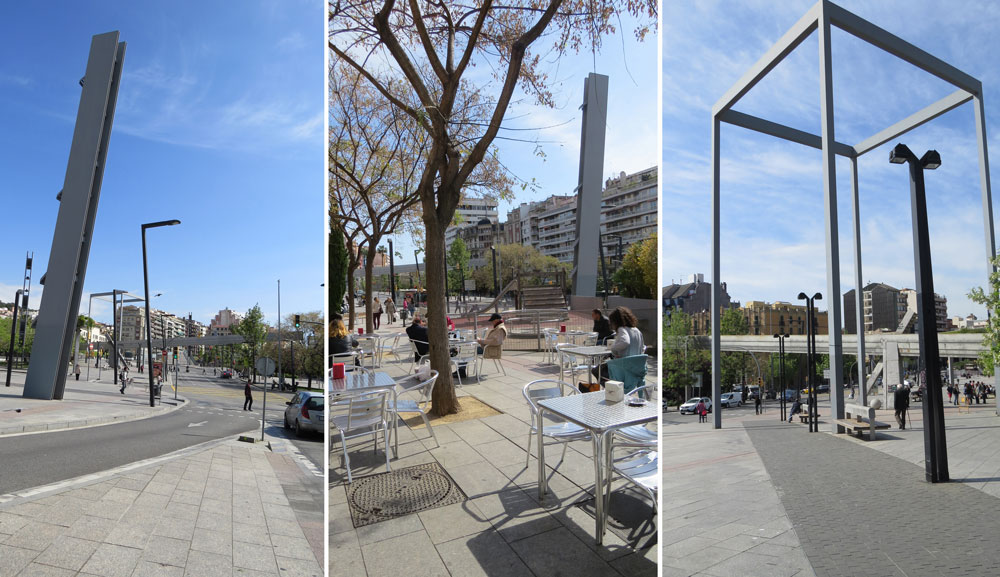 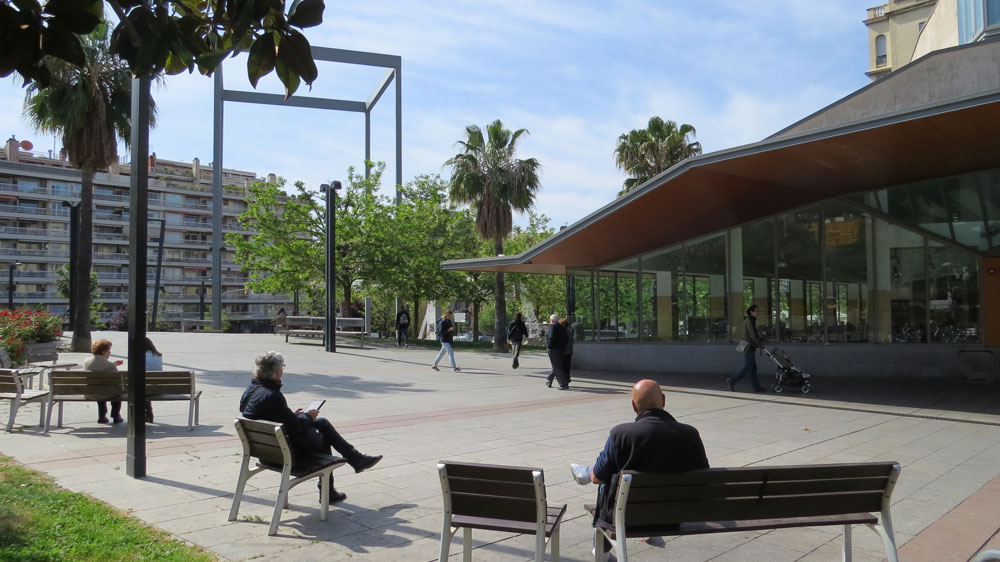 A period of years, municipal experts studied how to channel so many crisscrossing routs. In 1998, an initial proposal was drawn up and shown to local residents. Later, an international competition and more technicians gave the project its form. The office work began, and the project was exhibited publicly in the early months of 2002. This was when the distance between reality and desire became apparent. Local resident’s ideas did not coincide with what they know saw in the plans. They had hoped to recover the natural slope at the foot of the mountain, decrease the number of cars and traffic, feel the ground beneath their feet and enjoy the shade of the trees. They called for both a new project, and dialogue and participation. The citizen platform “Una altra plaça Lesseps és possible” (Another Plaça lesseps is possible) emerged at the forefront. Every Monday for a period of months, local residents met in the church of Els Josepets. They managed to bypass the project presented and promote the creation of a mixed commission in which they city Council and experts, the project authors (Albert and David Viaplana and the engineer Joaquim Pascual) and local people exchanged demands and opinions. The residents invited independent technicians to join the discussion in order to contribute wider ranging reflections about the model of city and square they were working towards. The various participants were able to join together diverging efforts and promote one of the most original, because unexpected, participatory process to have taken place recently in Barcelona. For three days, over tree hundred local residents listened to explanations and asked questions. They each drew on a blank map they daily route across the square. Afterwards, the independent experts drew up the participatory report. “New criteria for the reform of Plaça Lesseps”, which in December 2002 was accepted by politicians, associations and experts. In the course of 2003, a commission of local residents conducted a dialogue with the project authors. The preconceived mental image of the square was a thing of the past. Now, is prefigure a square that bears the mark of local residents and closed wound. This new meeting place was designed for them and with them. Today the model of the project is on show. Another Plaça Lesseps was possible.