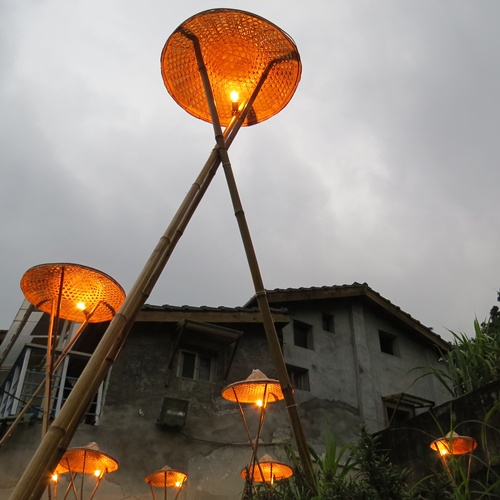 co·ex·ist . To exist together, at the same time, or in the same place.

The Treasure Hill community is located in the Gonguan district of Taipei by the Xindian River, an important lifeline for the village used to have extensive urban farms between the city. The village was a formally illegal settlement of urban farmers. After a participatory planning action the area has been transformed into a model community of environmentally sustainable urban living in Taiwan, maintaining traditional farming community values, enclave inside the modern city.

The site specific intervention coexistence, situated on an existing vegetable garden from Treasure Hill, has been conceived it in reason of its physical and cultural context. The intervention emphasizes the practice of urban farming community as a model to redefine the borders between nature and urban life.

Inspired by symbolic elements from rural Taiwanese landscapes, the intervention proposes the creation of a new abstract landscape inserted into an existing vegetable garden from Treasure Hill, reinterpreting the elements into a series of lighting pieces that interlace and dilute with the site.

The intervention reflects about the value of urban agriculture, reinforcing the importance of this practice as an example of urban acupuncture. The work creates a new hybrid landscape, built with symbolic cultural elements use for the practice of cultivating in Taiwan, the bamboo as a supporting element and the Taiwanese conical hat as a suspended light. This two elements work as one homogeneous piece that formed a series of lanterns emerging from the field. 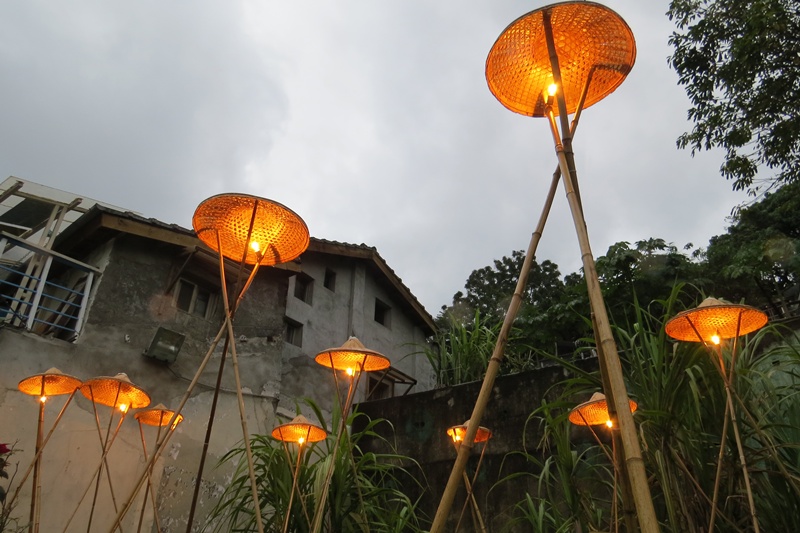 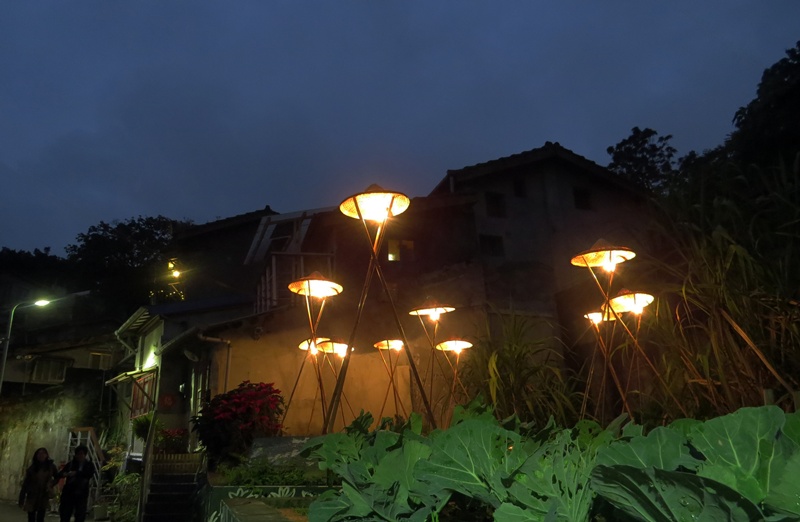 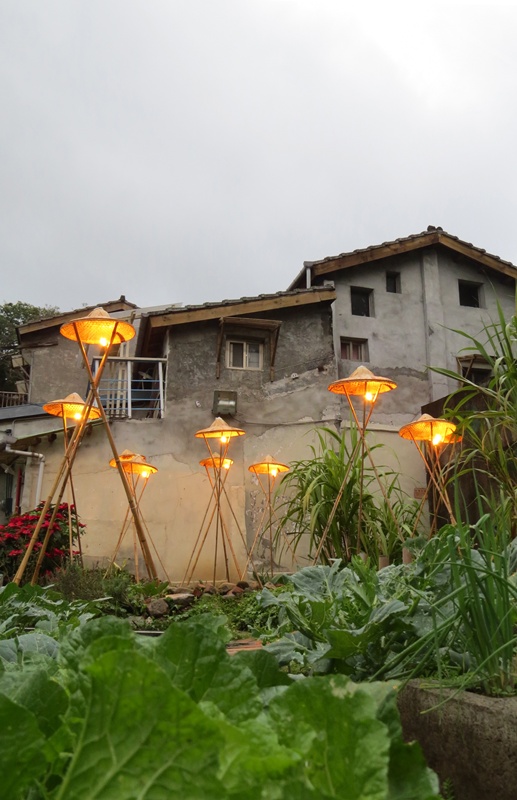 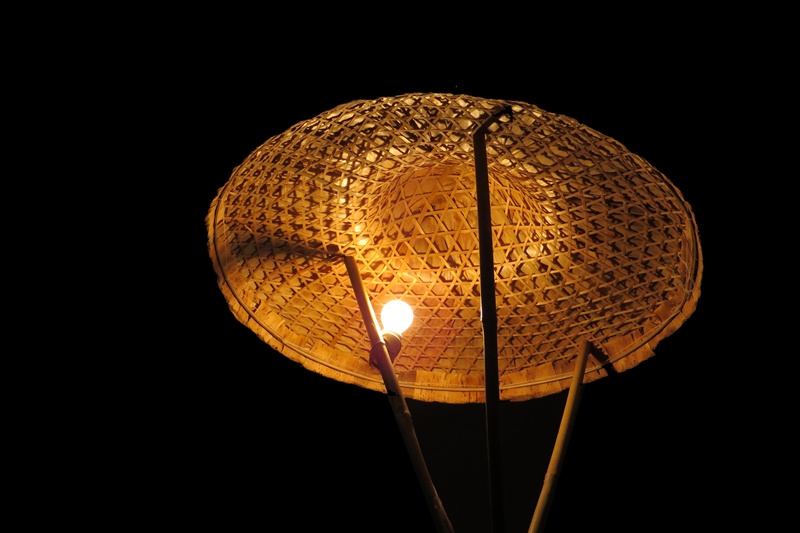 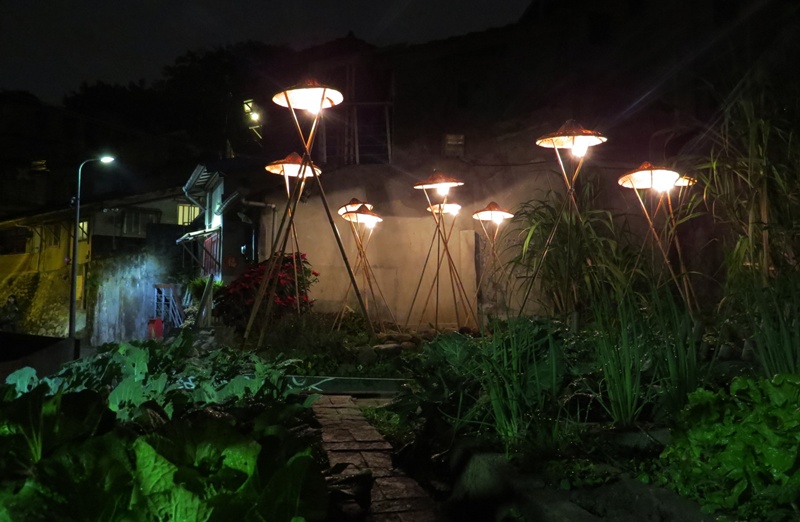 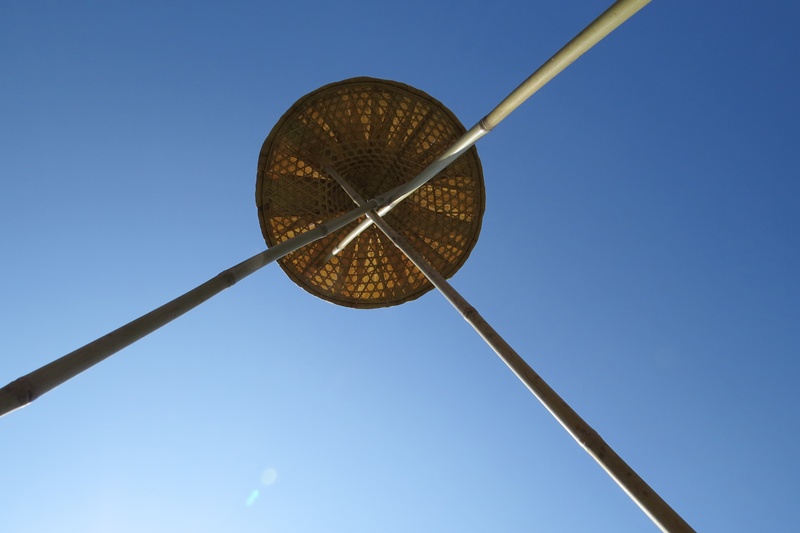 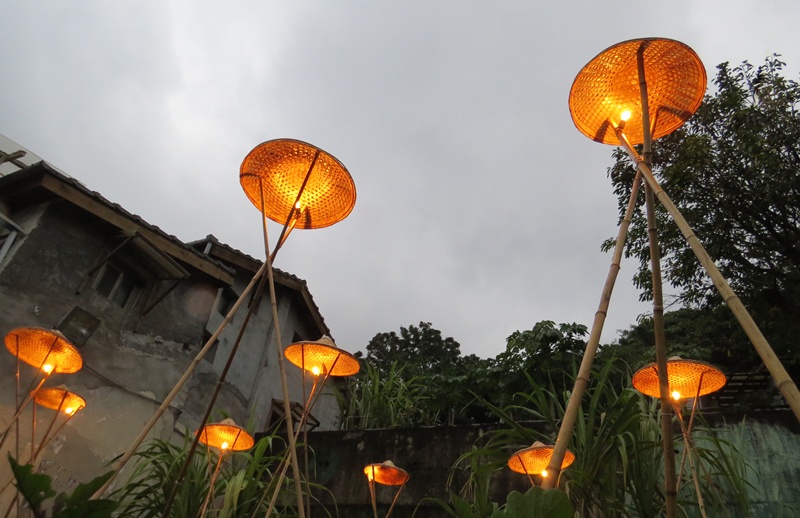 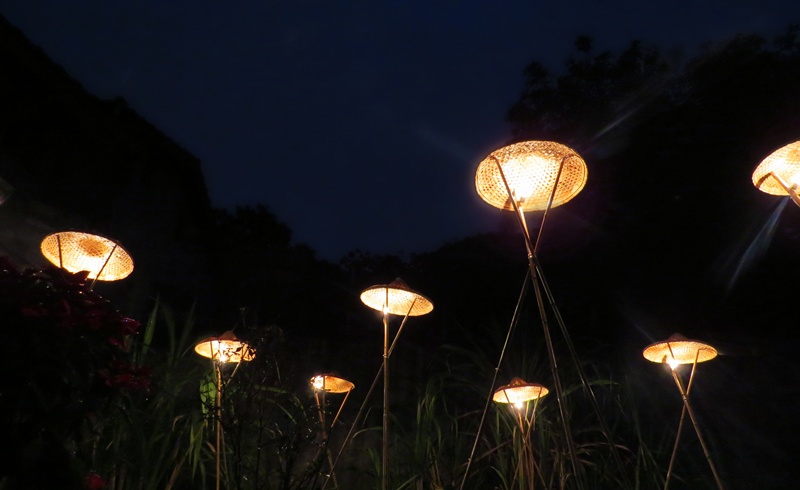 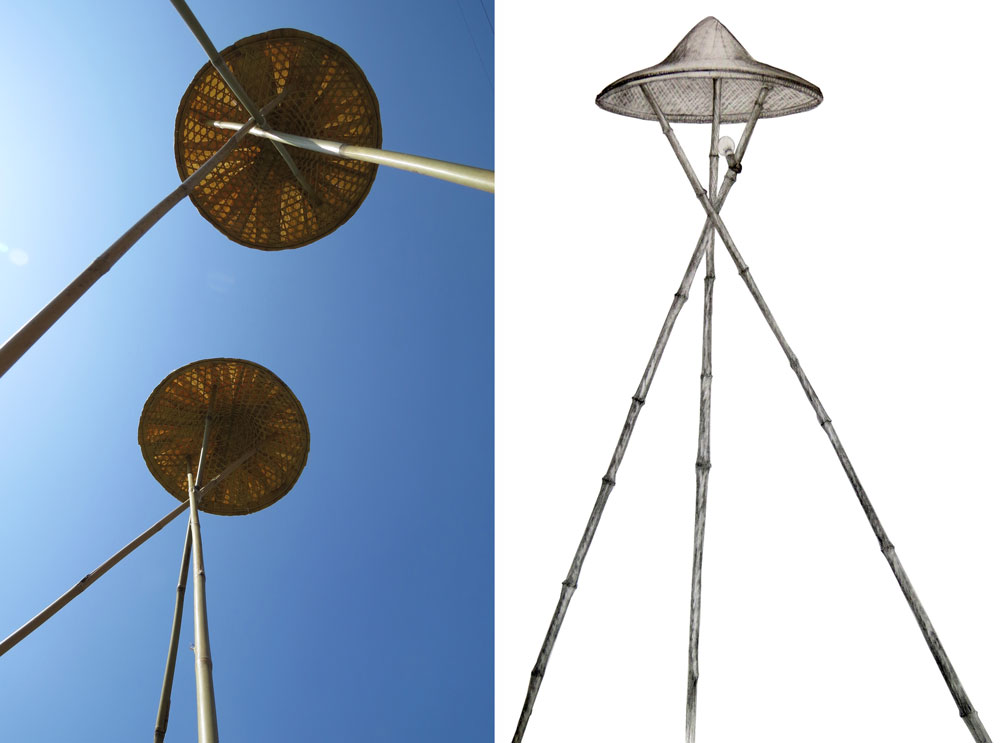 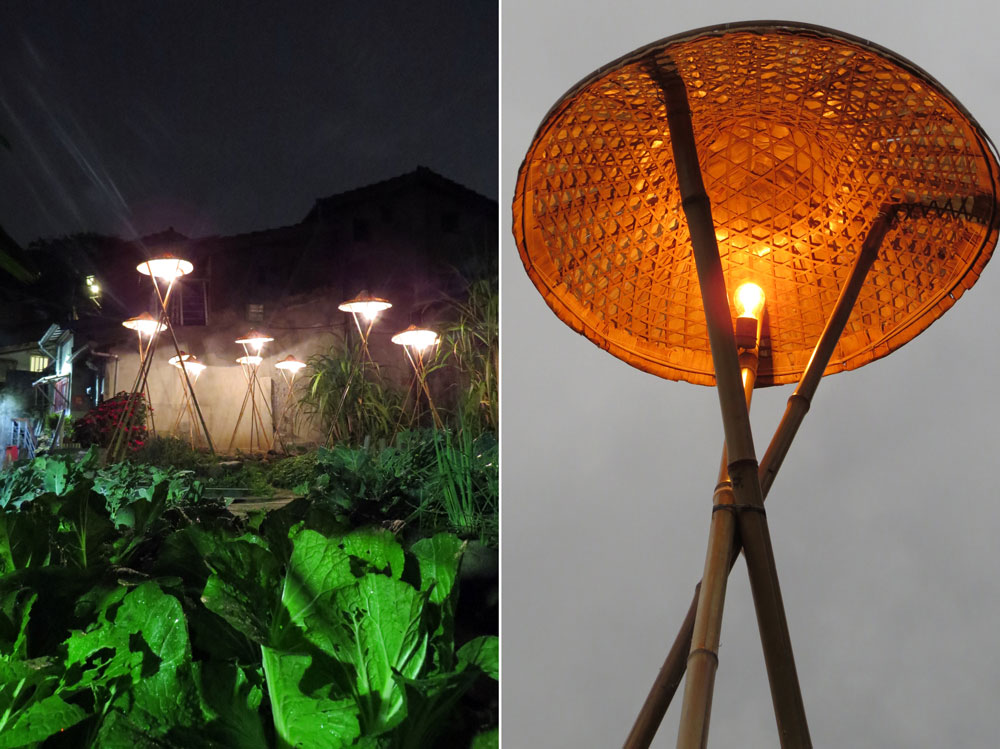 “A very sympathetic low cost project with a locally connected and contextual design, using a very practical technique, which gives the whole project a good sustainable meaning. Smart use of the grass bamboo and other local materials. The landscape looks like a rural area, and the project is clever, smart and avoids to be sophisticated. It gives a good example with its humility. The hand-crafted lanterns, have a fineness of execution and create a strong dialogue with the spirit and scale of the place. (…). But because of the simple and easy storytelling context the jury rewarded the project for a Special Mention”.