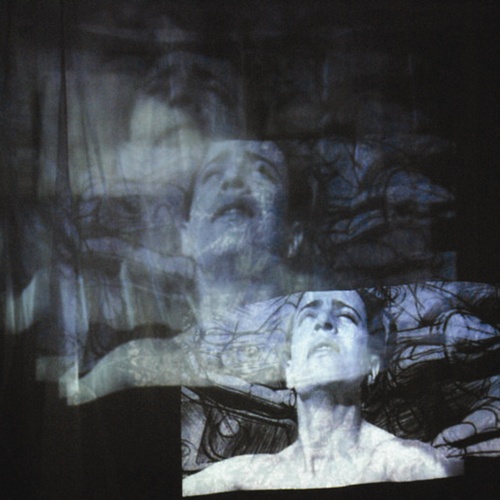 The village of San Sperate, in Sardinia, Italy, thanks to its numerous local and international artists, is widely known as the «Museum Village». An open air museum with more than 320 murals and sculptures spread throughout the village.

In 1968 the local artist Pinuccio Sciola, began his mural works and planned to transform San Sperate in a “village museum”. In 1973 UNESCO took an interest in San Sperate and invited Pinuccio Sciola to Mexico. During this trip, he met the great muralist David Alfaro Siqueiros from whom he share his interests about the muralism and the pre-Columbian culture.

David Alfaro Siqueiros. Dal muralismo a nuove forme di arte urbana is a series of lectures and an exhibition that takes part of the Paesemuseo 30th anniversary.

The exhibition Homage to David Alfaro Siqueiros, is a multimedia exhibition designed and co-curated by ex-studio in collaboration with Officinevida Architects- Manuela Serra & Daniele Spiga. An exhibition conceived in reason of the Museo del Crudo with documents conceded by Sala de Arte Público Siqueiros. 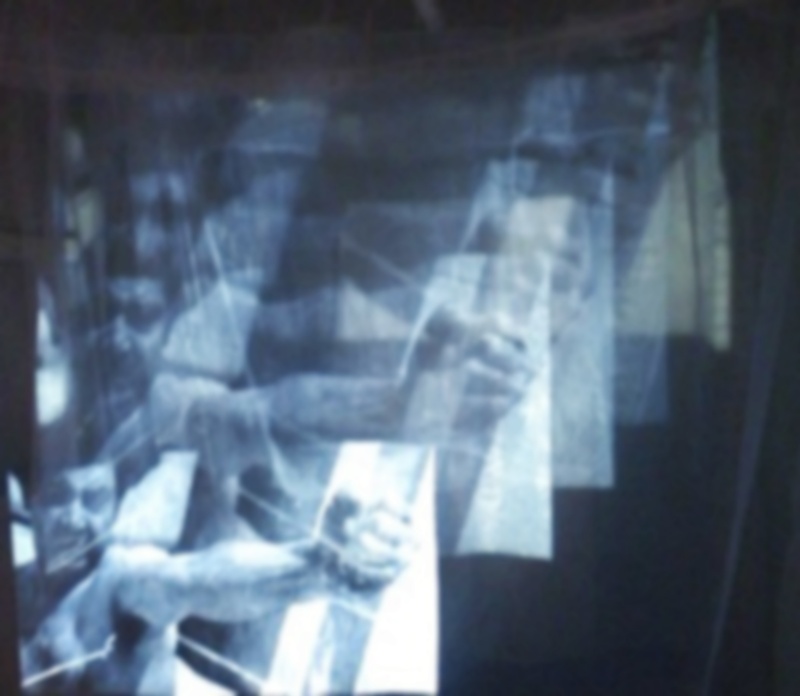 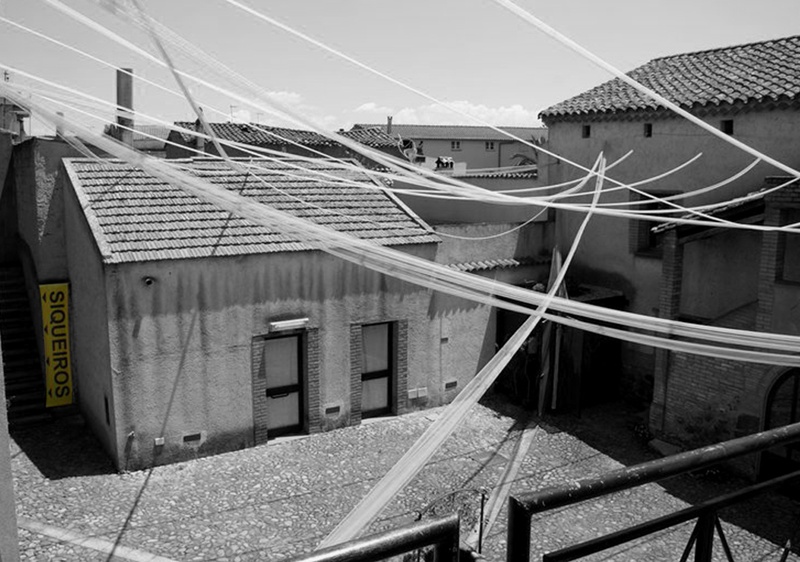 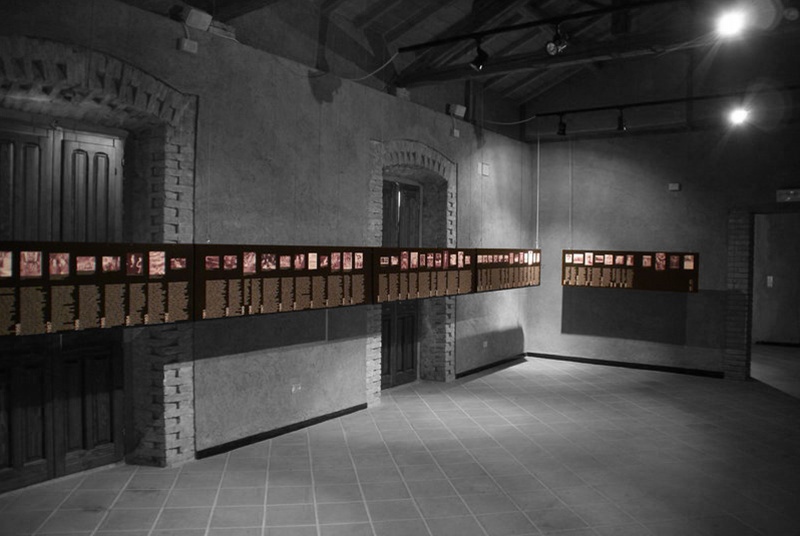 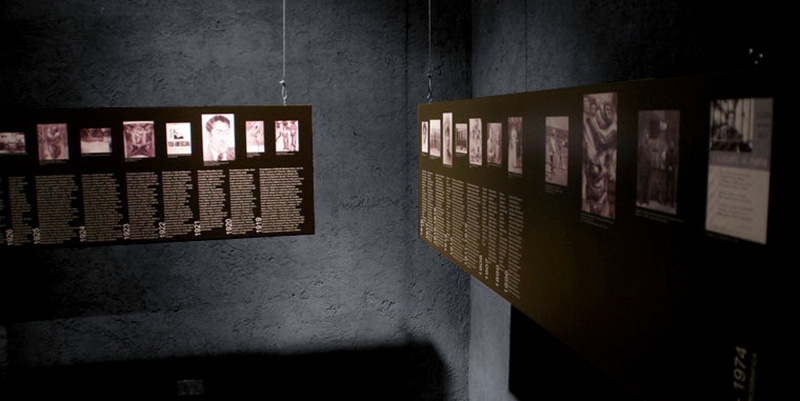 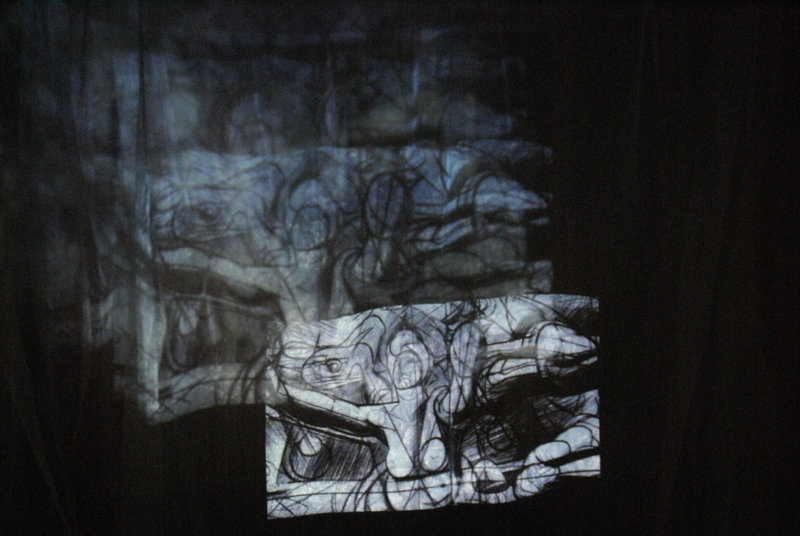 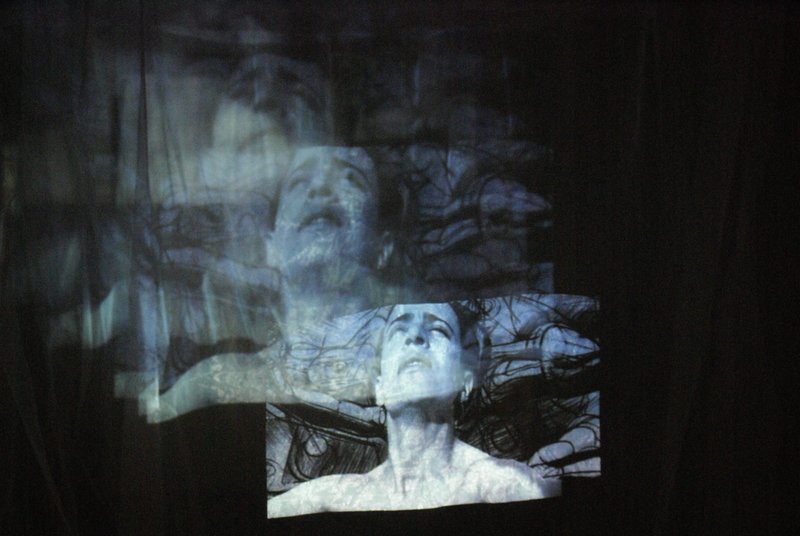 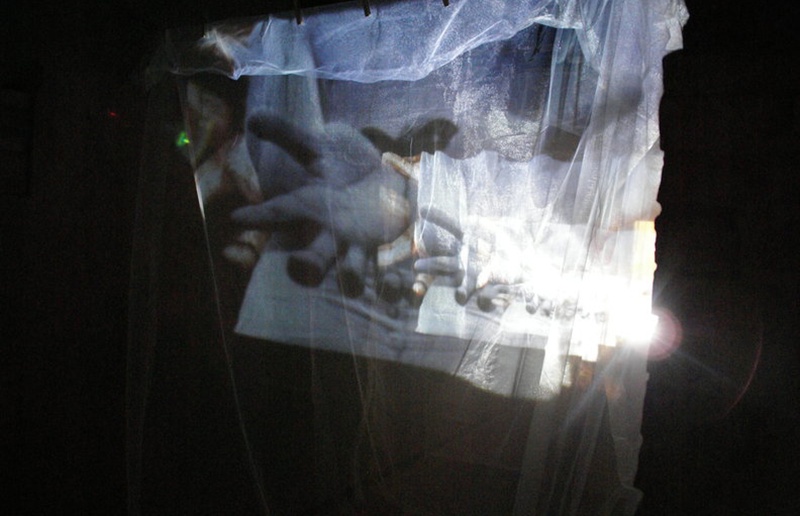 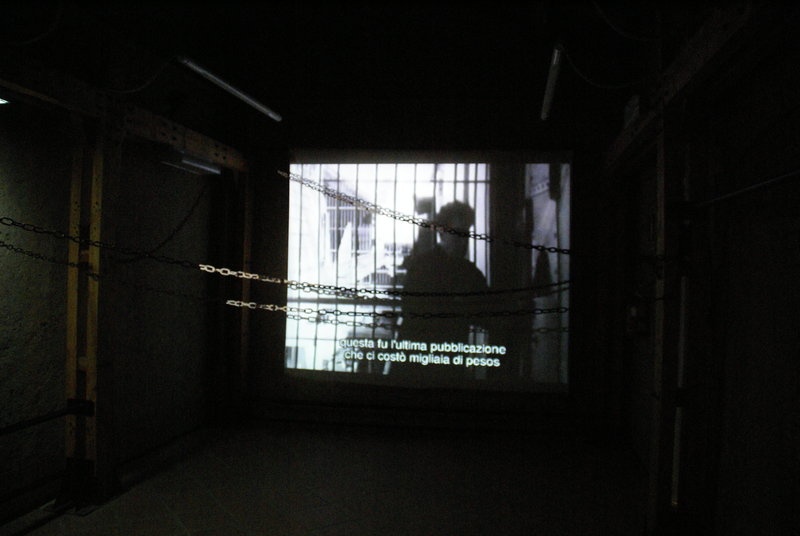 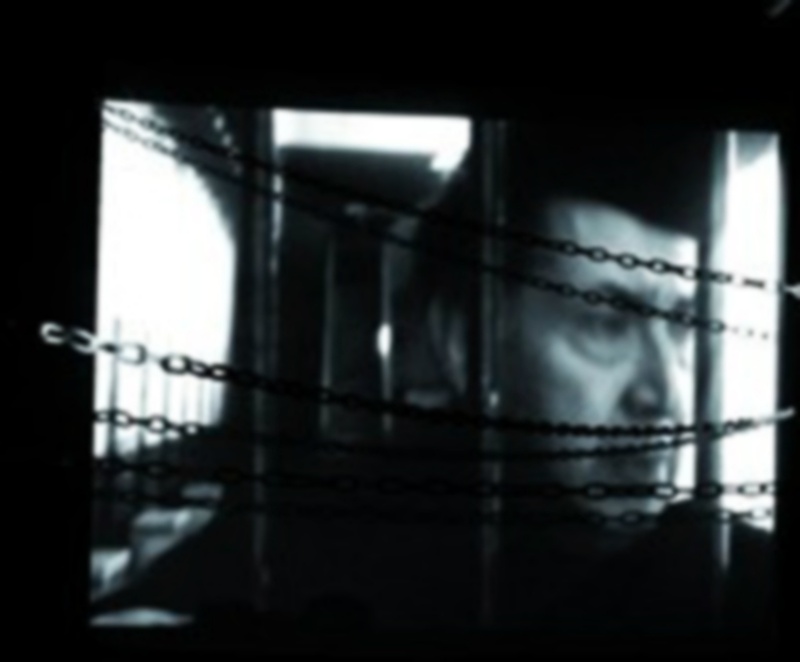 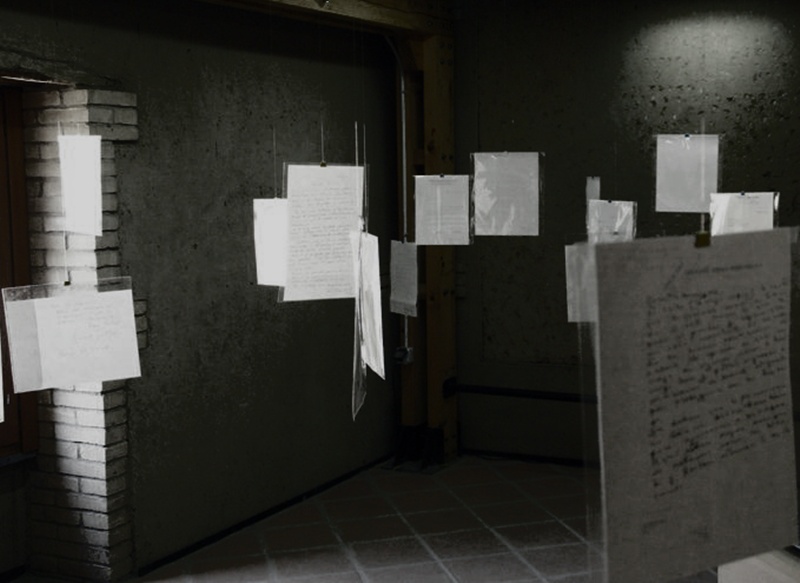 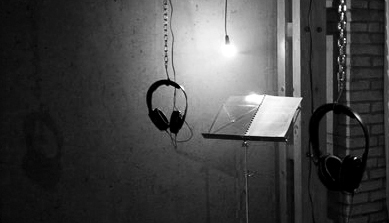 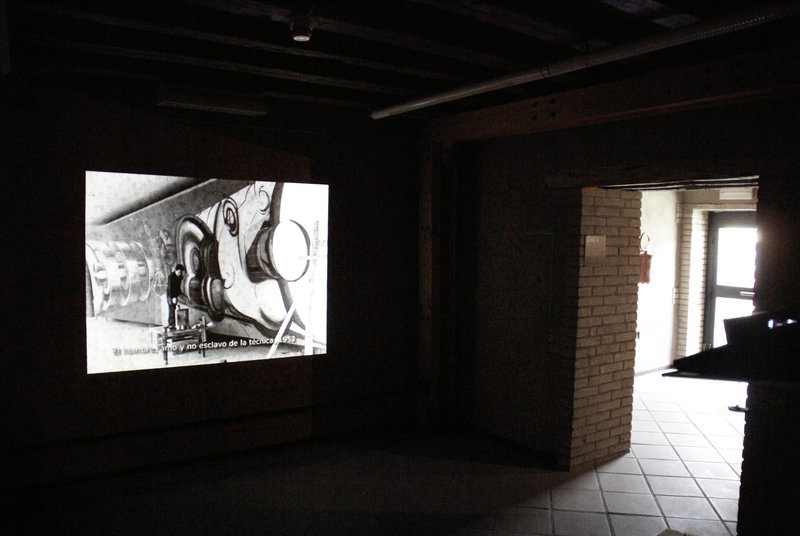 The exhibition is presented in eight atmospheres:

Project made within ex.studio together with Patricia Meneses