The coastal landscape is characterized as one of the ecosystems with the greatest natural plasticity. A highly dynamic landscape of transition between water and land, in which the succession of ephemeral events evoke a living scenario in constant transformation.

The work reflects on the cyclical, dynamic and temporal process of the seascape. Its natural cycles and its self-regenerating essence. Its rhythm, sonority, plasticity, its own temporality. The natural phenomena as part of its essence and complexity. Wind, breeze, rain, tides, storms. Transitory and seasonal changes where nature regenerates itself.

The notion of the passage of time in  human beings. Erosion of our bodies and its relation to time and states of nature. 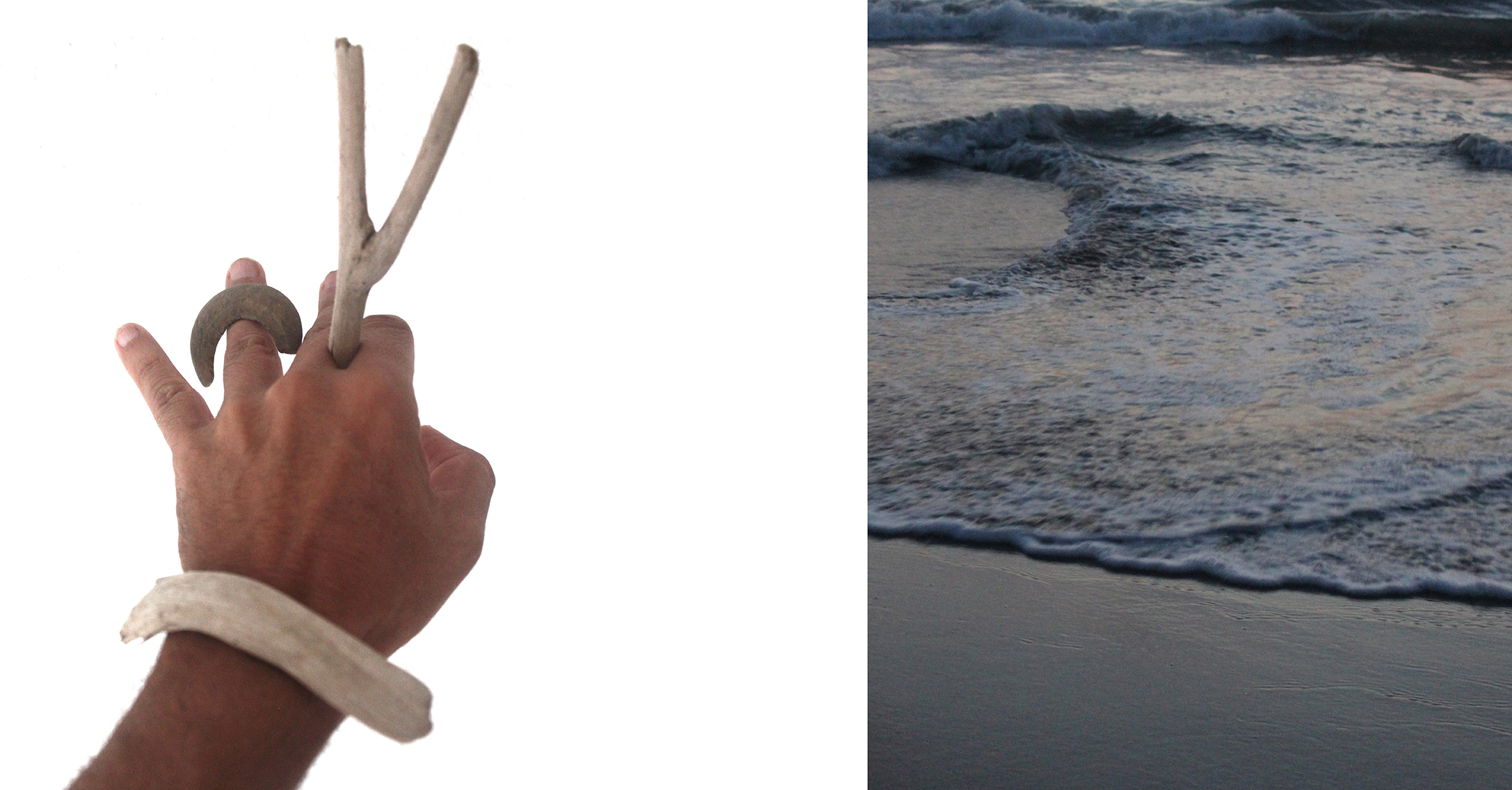 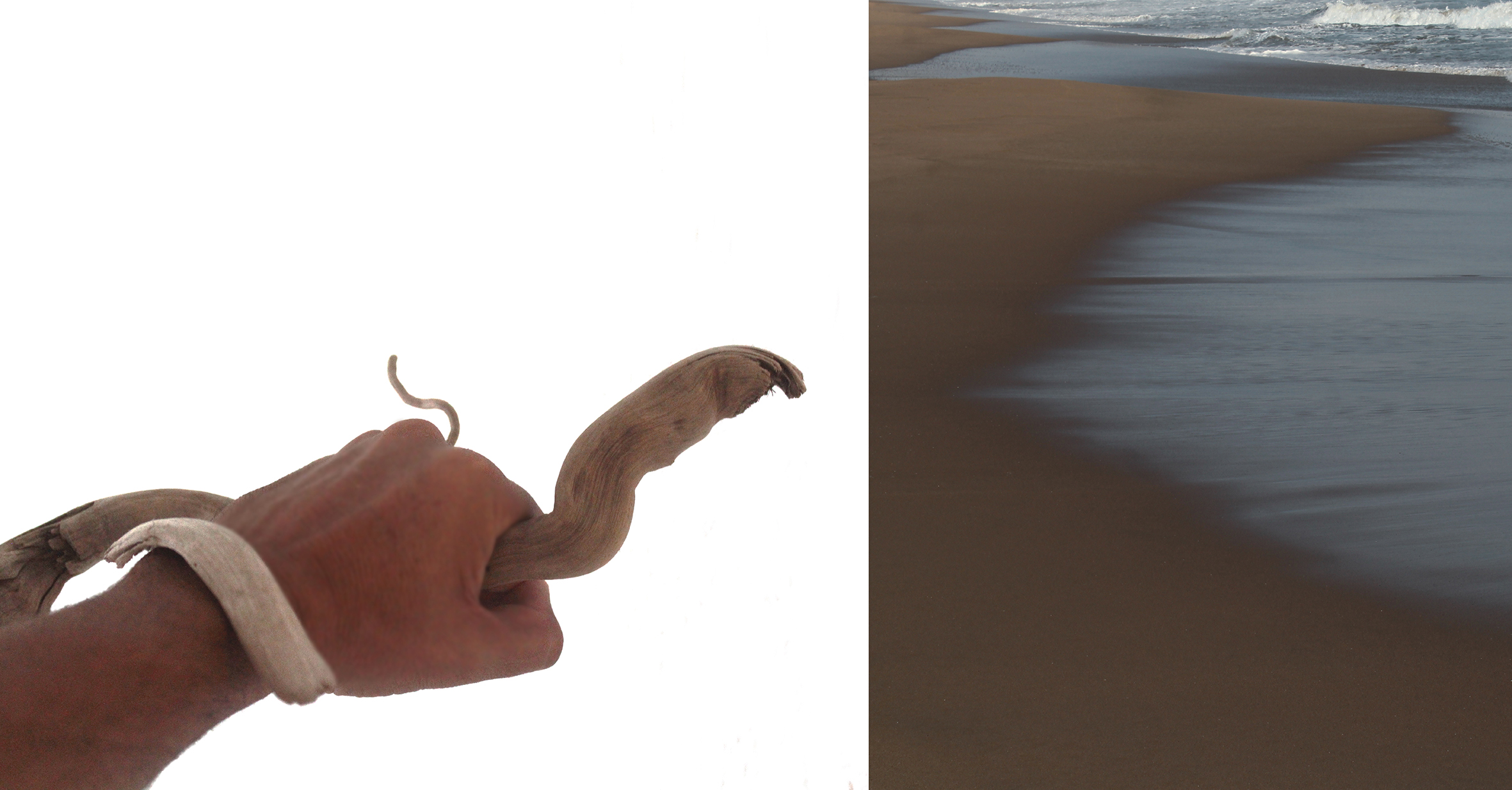 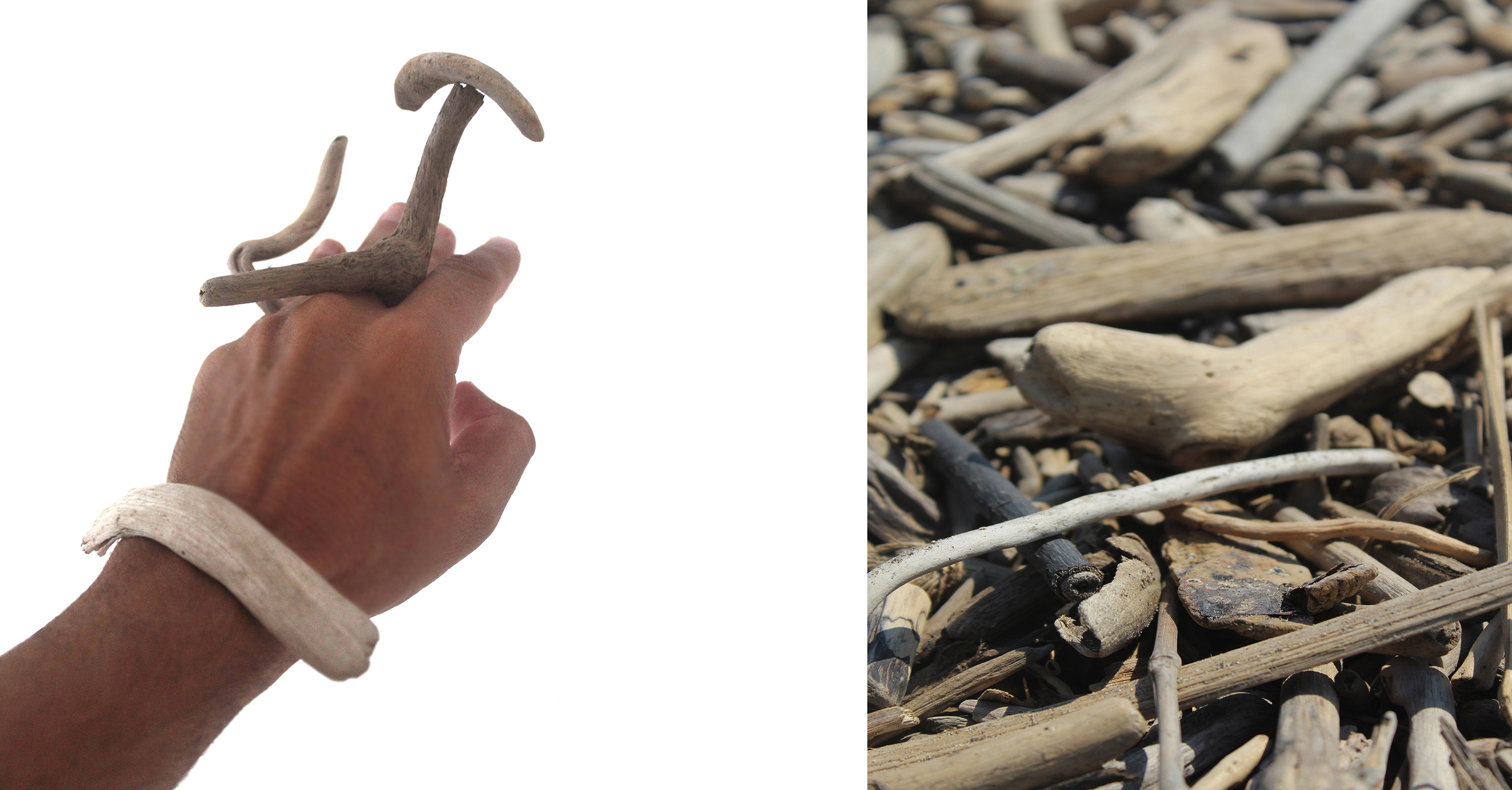 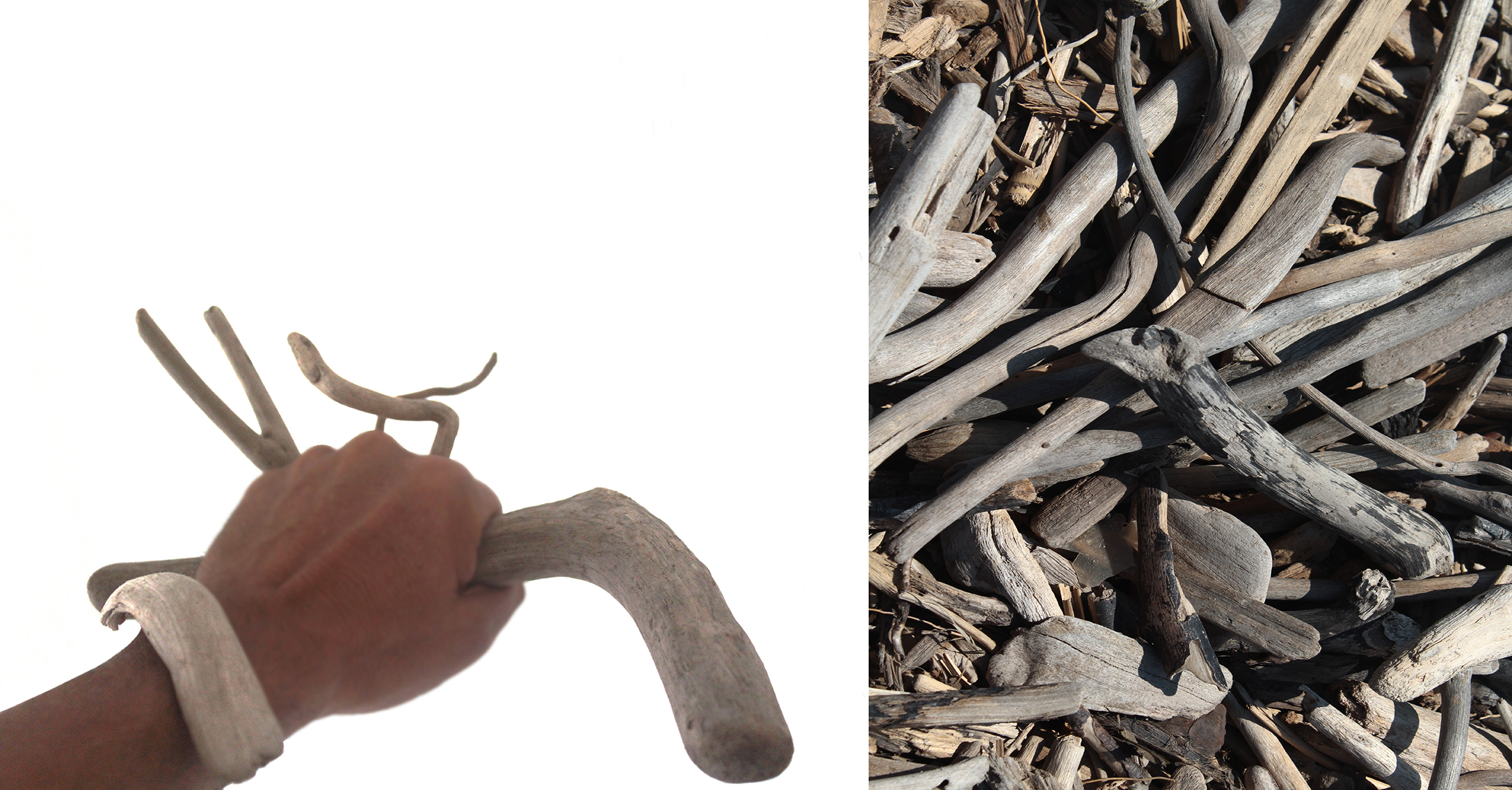 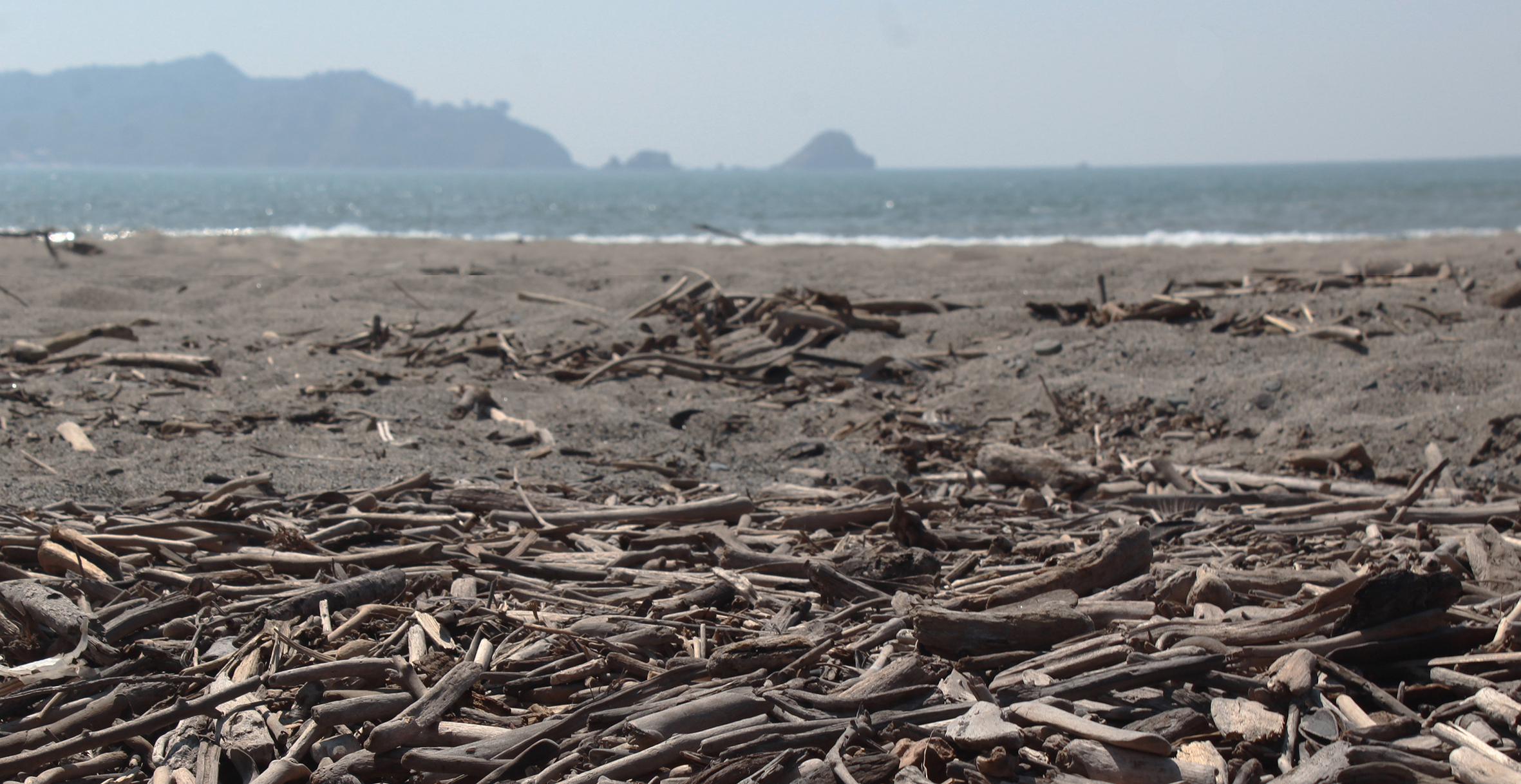 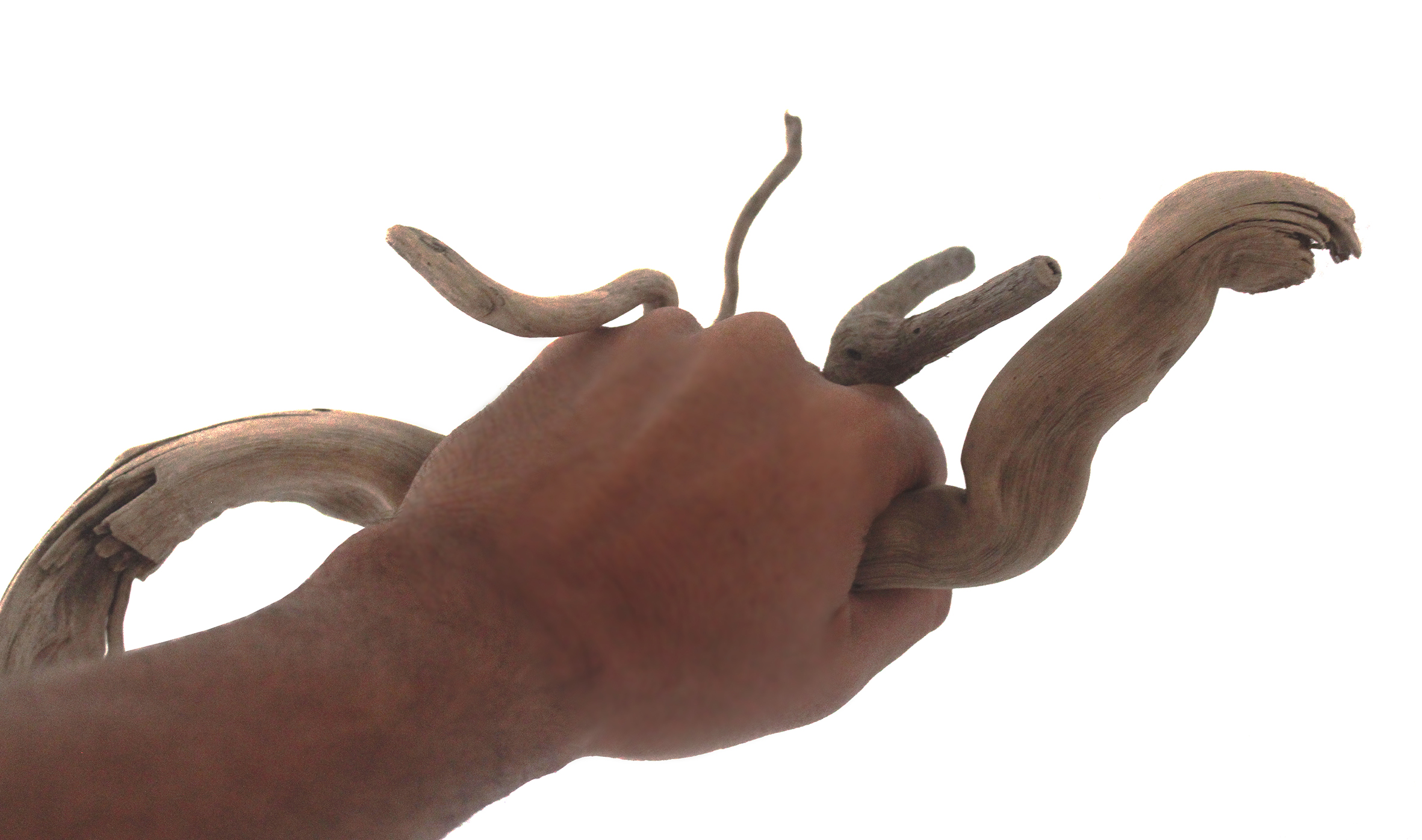 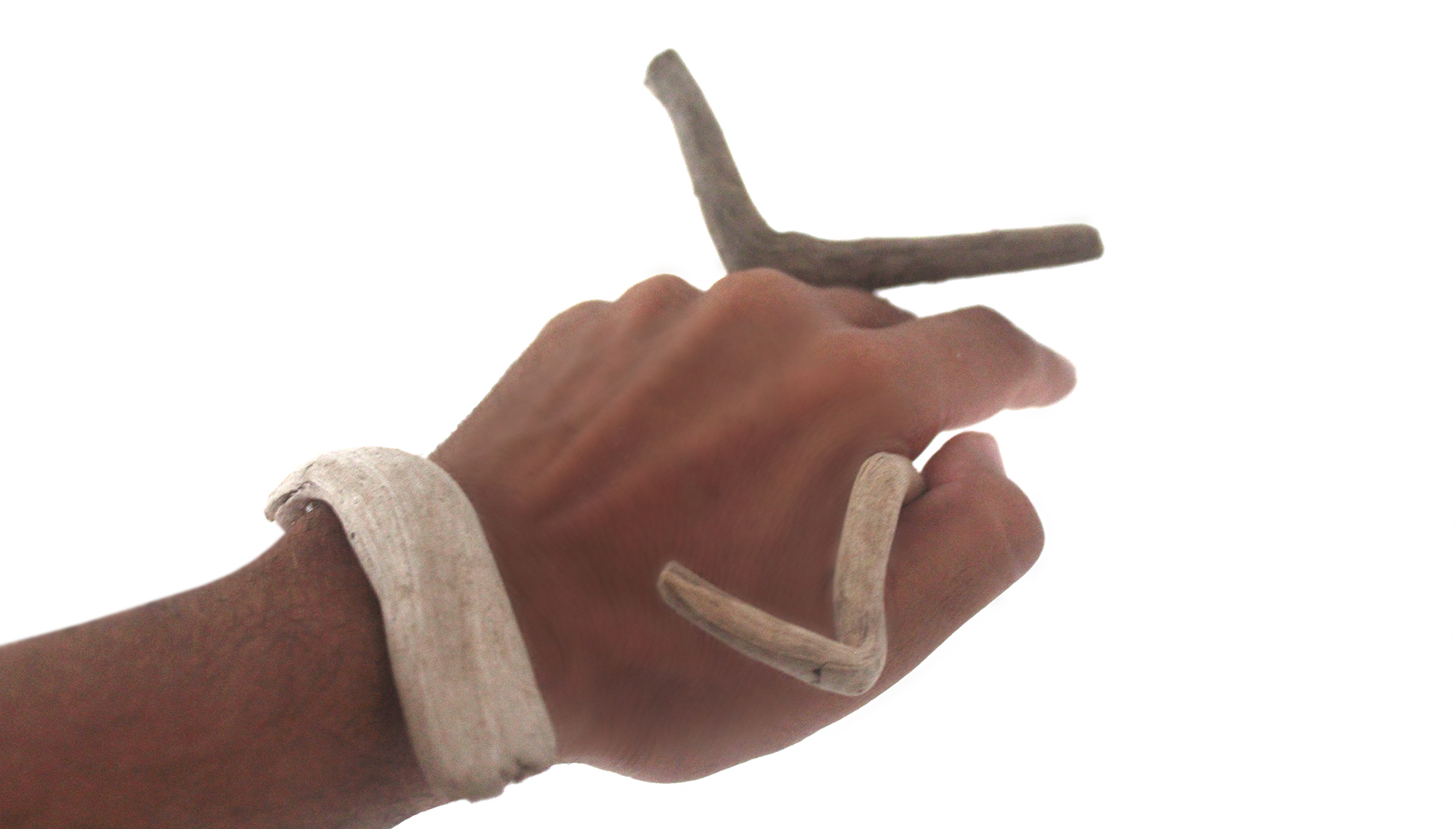 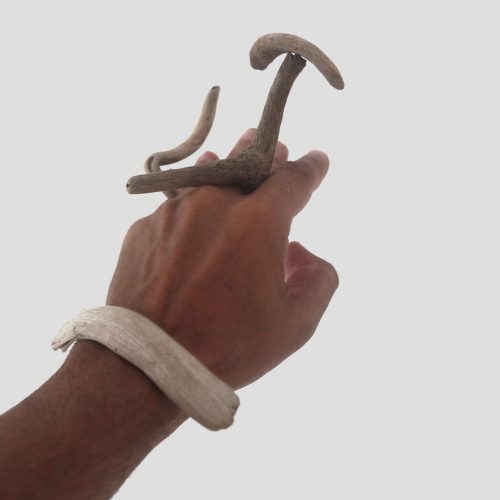