Printmaking with leaves from the Japanese indigo plant

The plant called –ai- is known as the source of Japanese indigo (a natural deep and luminous blue color).

Tokushima region + Indigo: The Awa region (previous name of Tokushima) on the island of Shikoku in Japan, is characterized by its mountains ranges following the Akui river. The region with a series of farms and villages along the river, is a natural and cultural landscape renowned for its indigo leaf farming where a few artisan workshops apply traditional techniques of indigo dyeing.

The printmaking was a result of a workshop made at Conmaiya directed by the Japanese artisan Junko Watanabe. 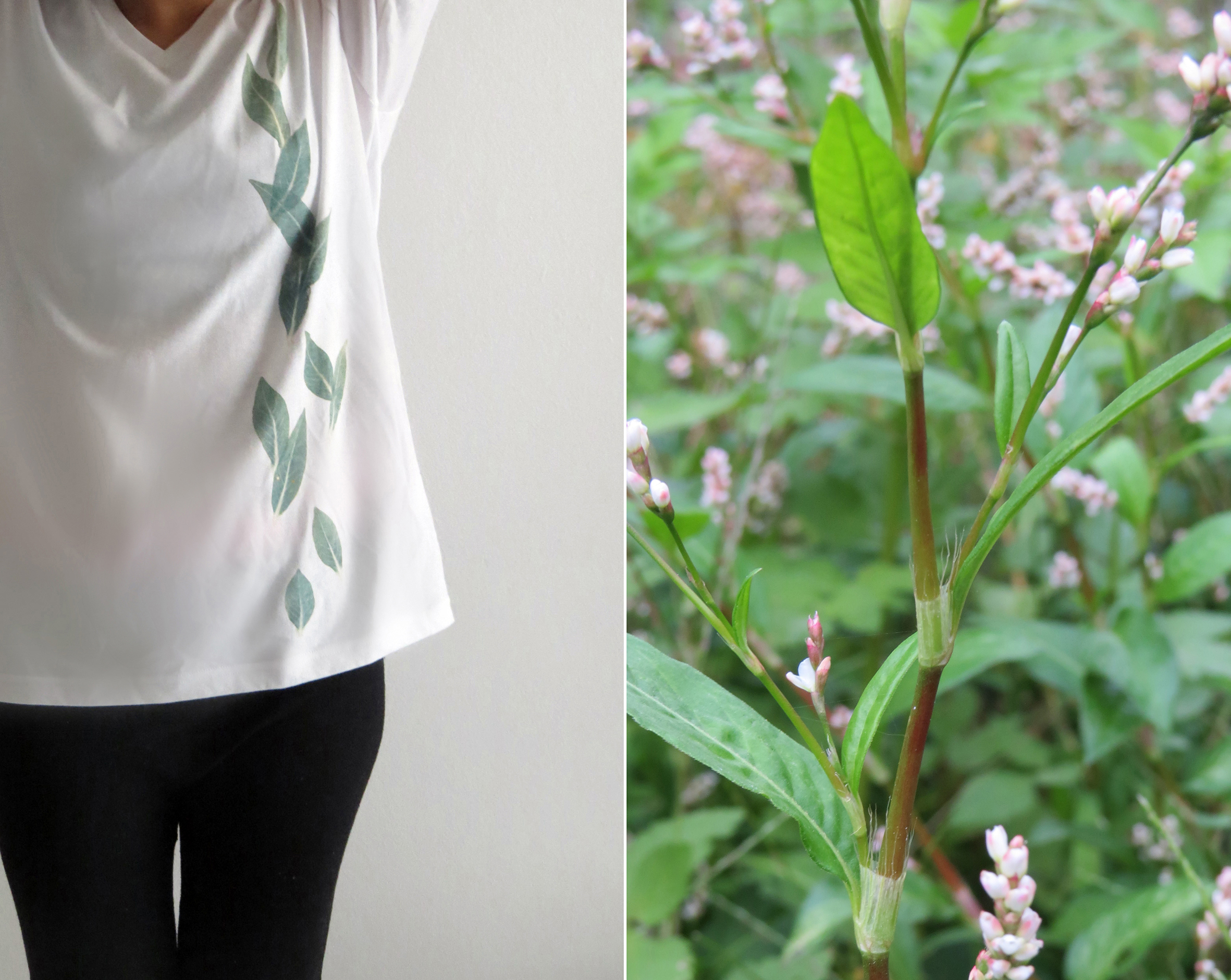 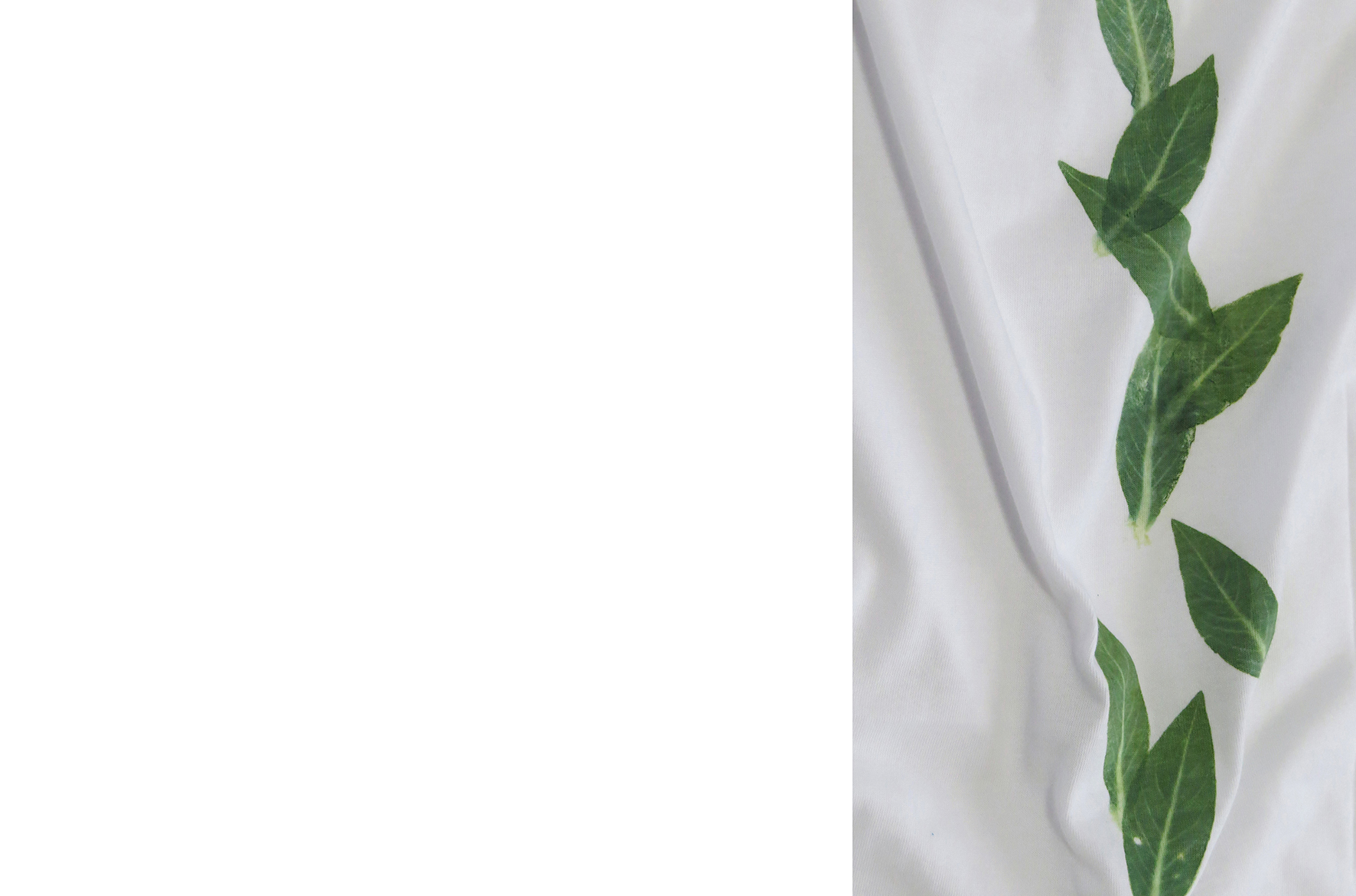 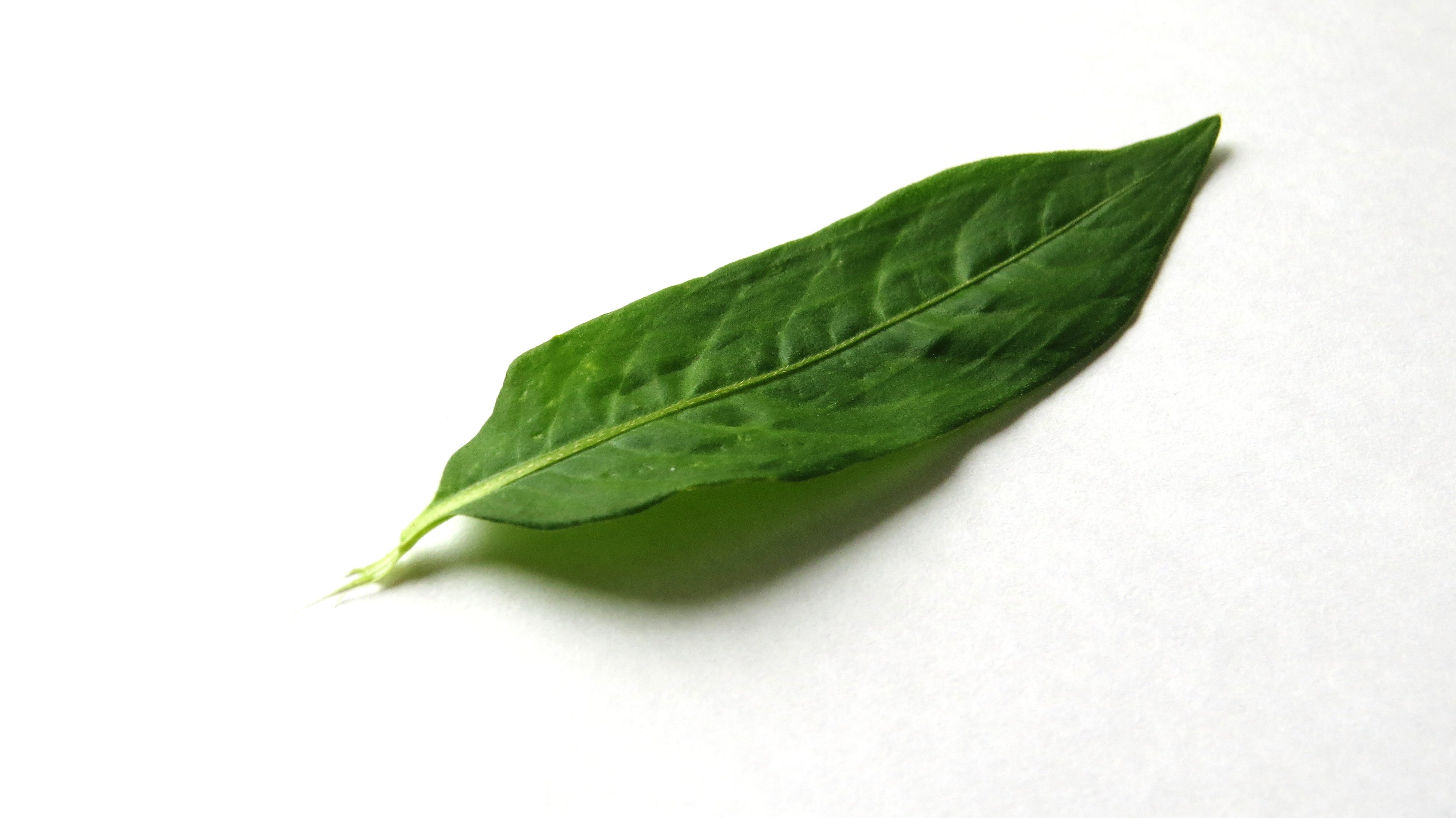 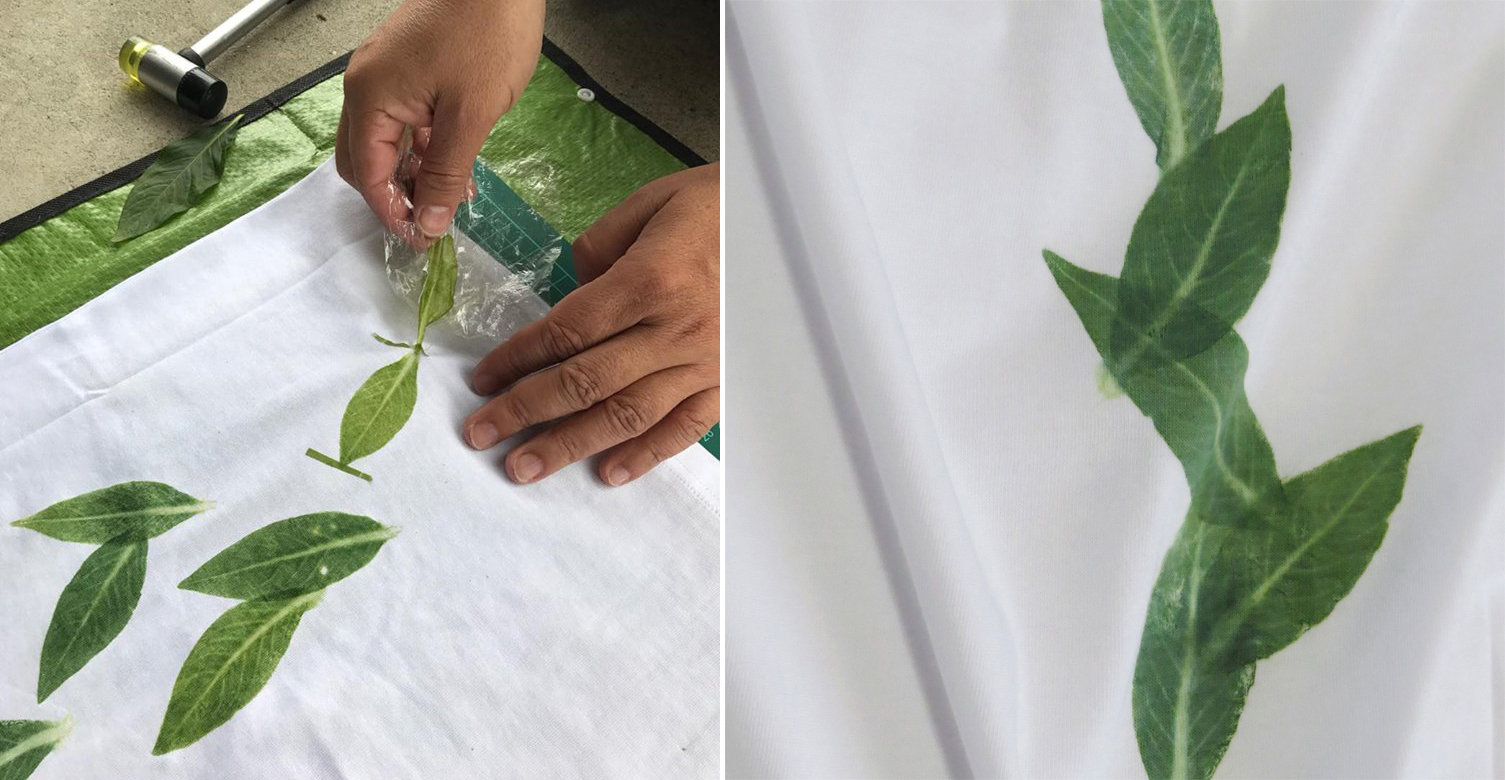 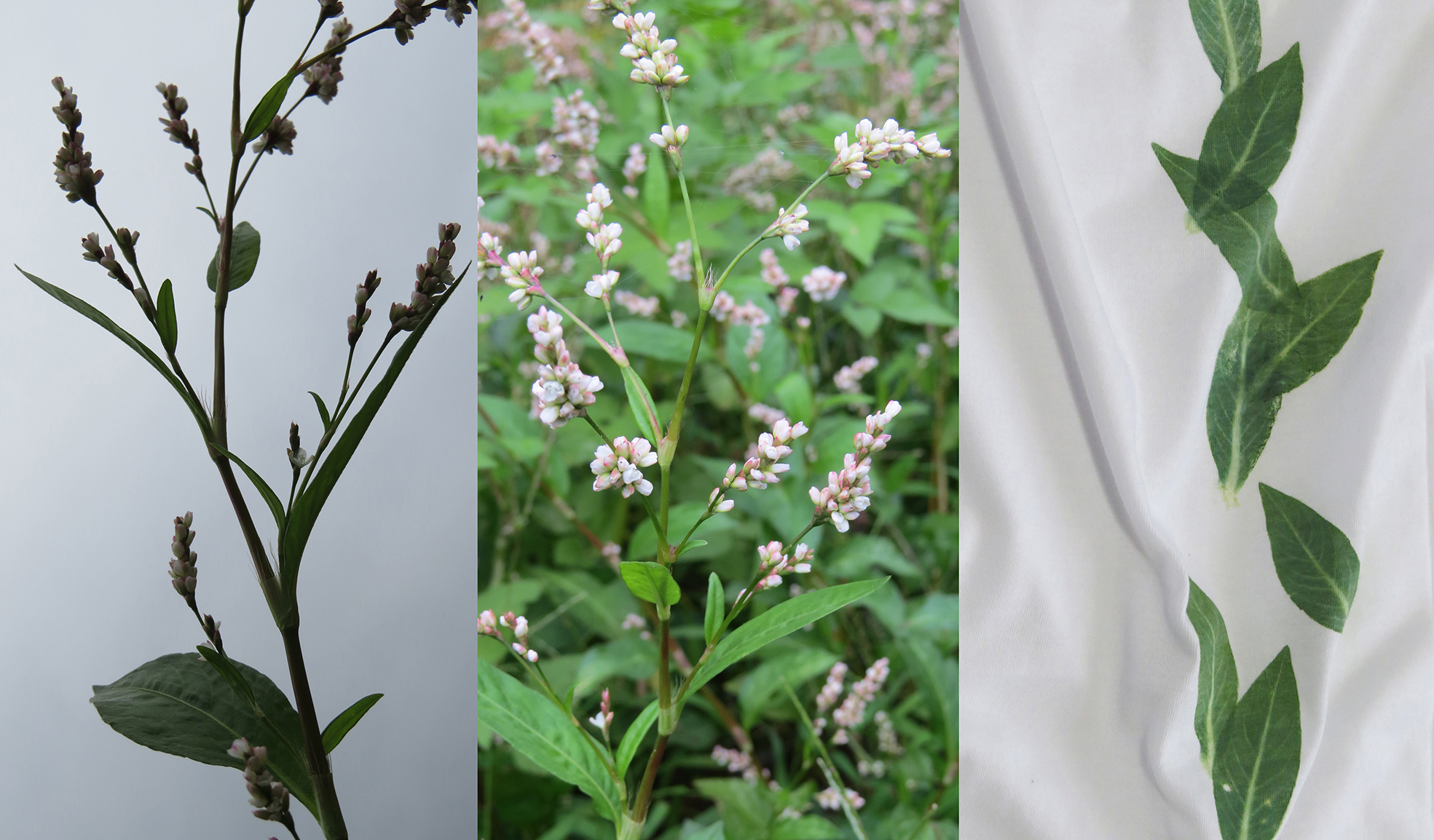 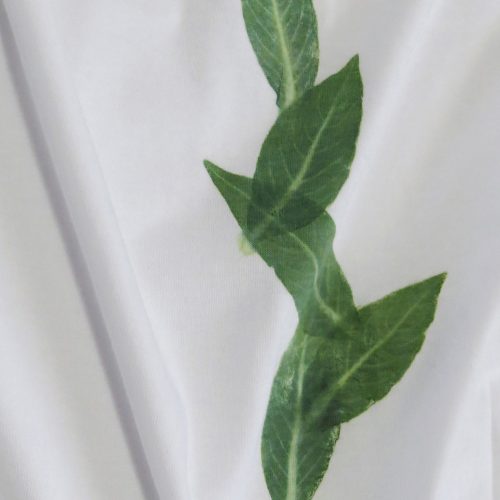