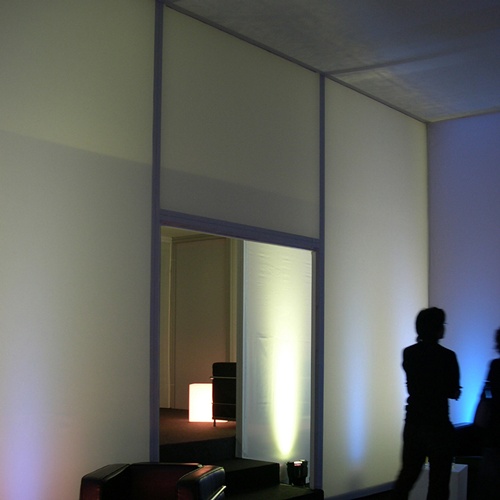 Winner of the Prize AJAC. Young Architects of Catalunya

Taste Lab is a space that interacts with the gastronomic experience created by elBulli.

The project proposes a transparent space that creates a visual dialogue between the exterior and interior spaces it delimits, where the context of the Olympic Arena of Montjuic (Olympic Stadium, Palau Sant Jordi and Telecommunications Tower) function as main protagonists. The interior contains three luminous volumes of different proportions as transitional space. From the central prism that forms the foyer, two smaller prisms are  integrated, creating a progression of spaces that form a succession of light planes. The foyer leads into a large, transparent open space for 350 diners, lit by multiple suspended points of light that reflect in the transparent ceiling, multiplying to form a great interior constellation. 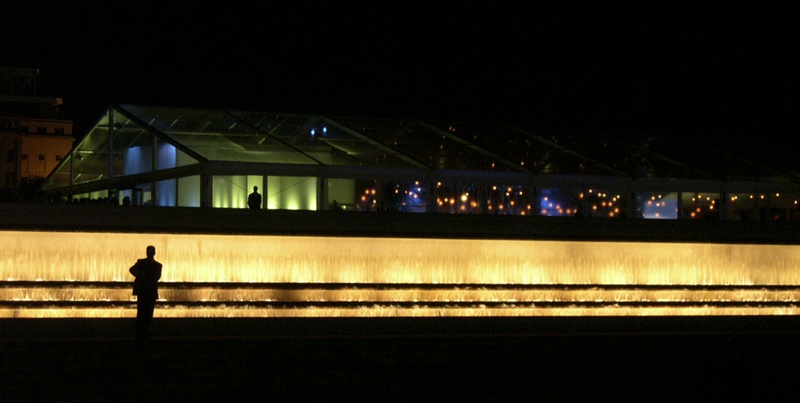 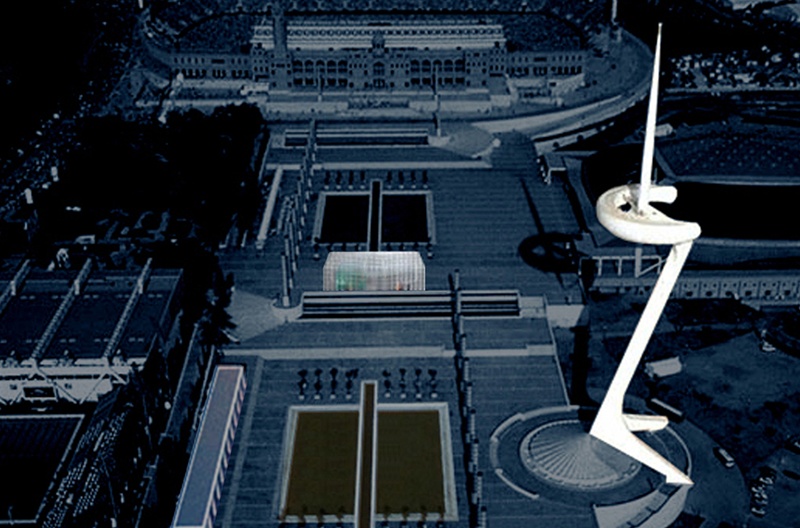 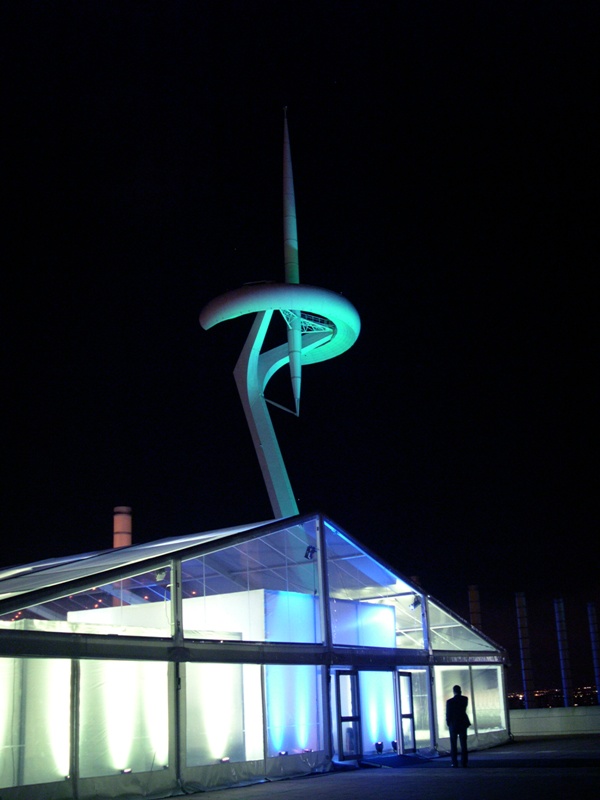 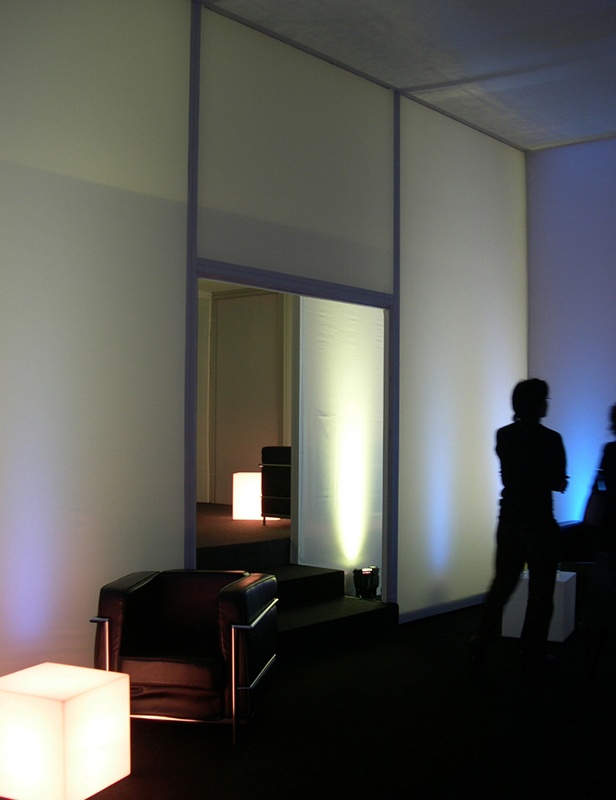 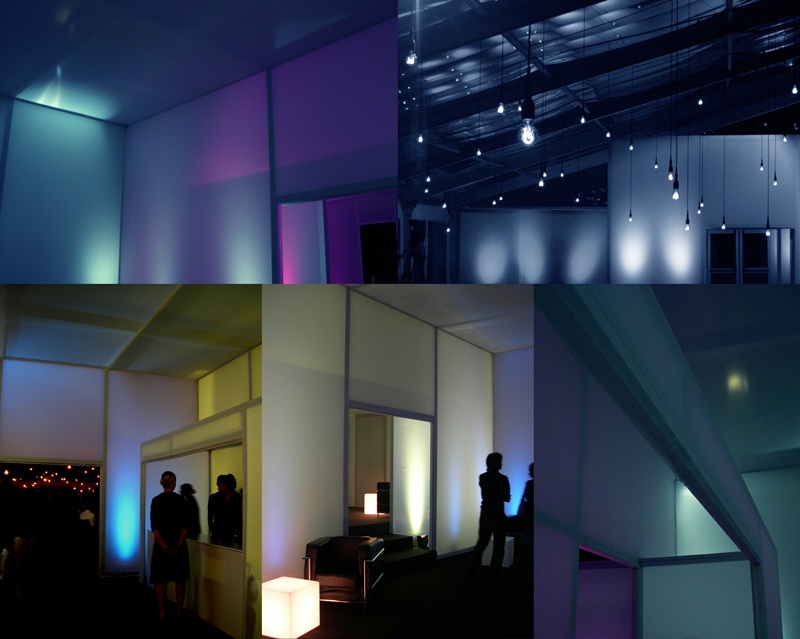 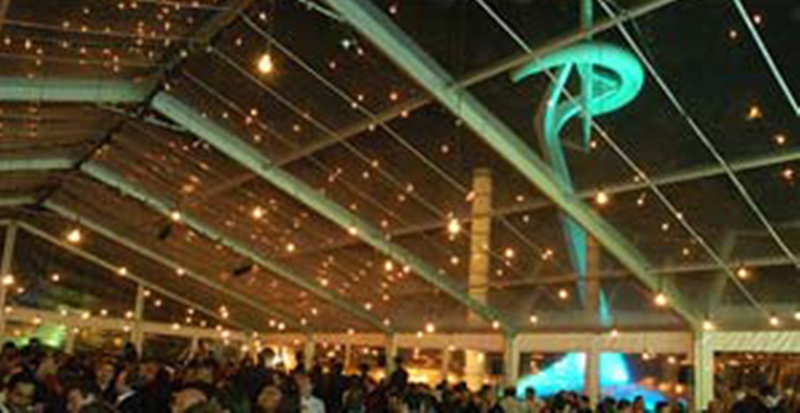 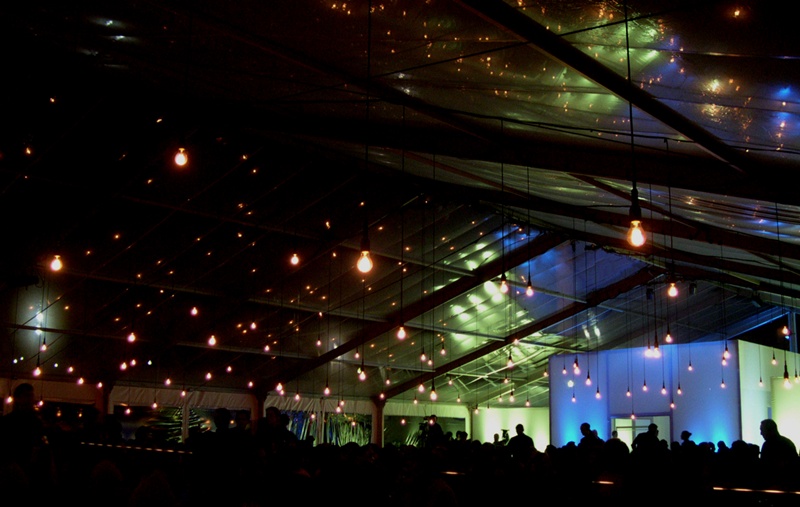 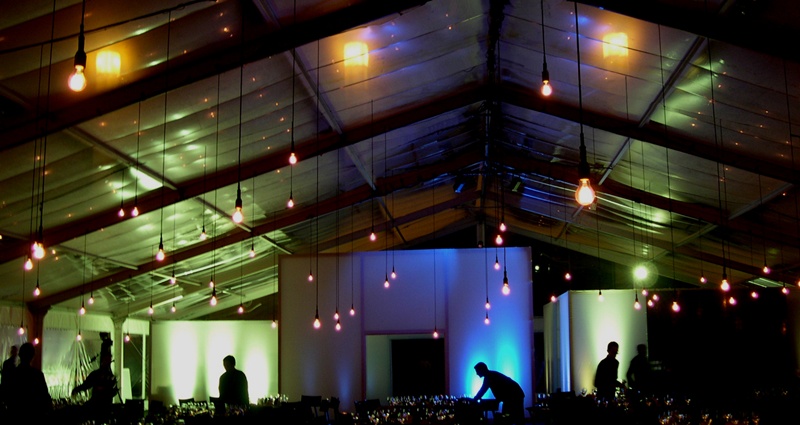 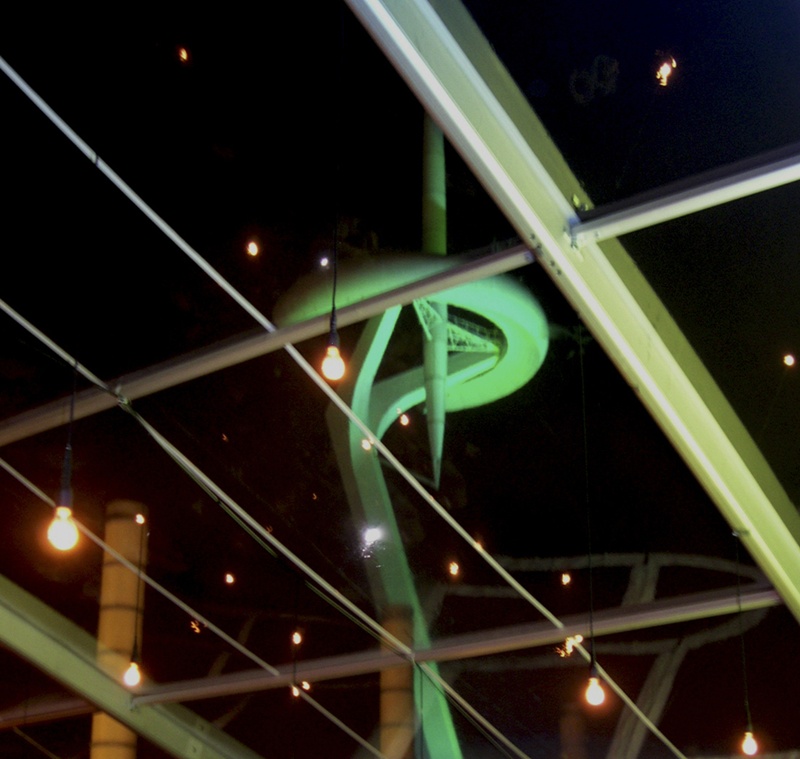 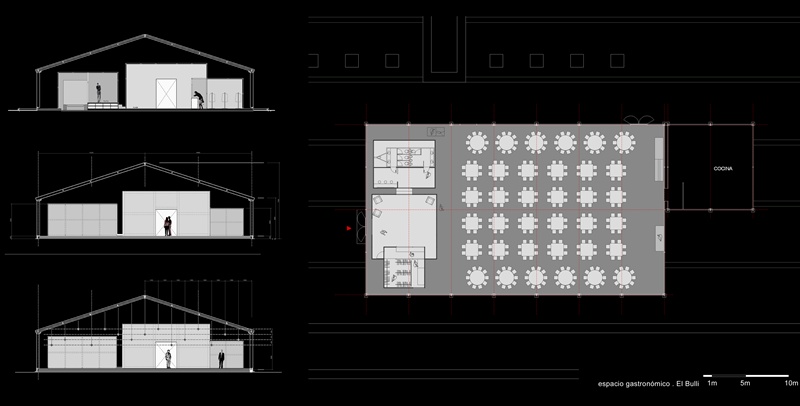 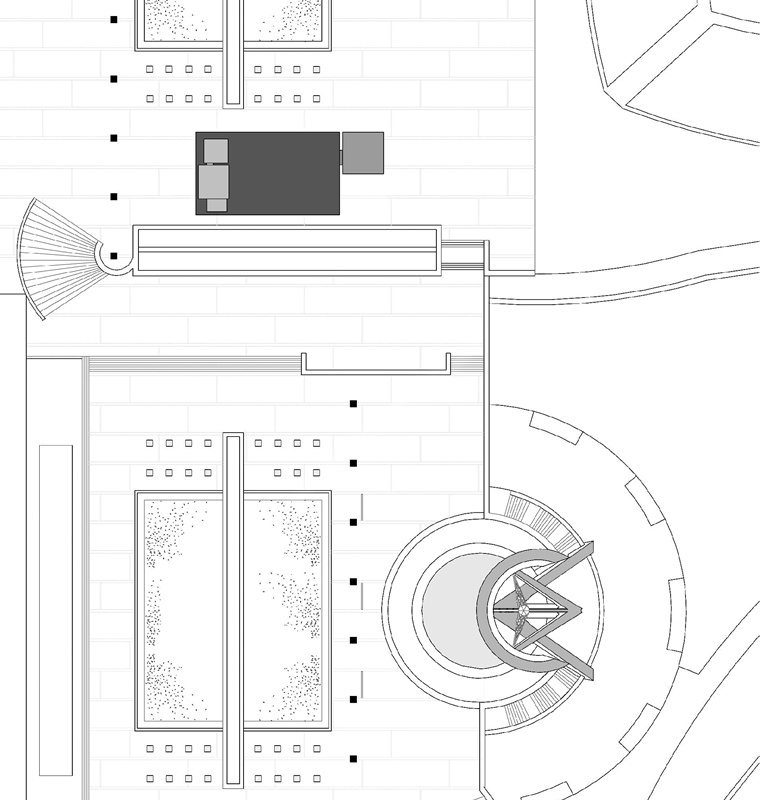