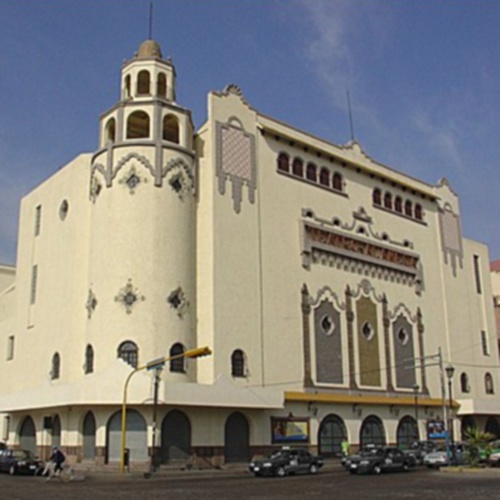 Located in one of the most significant sites of the historic center of the city, across from the Alameda Central Park, The Cinema Alameda designed by Carlos Crombé architect and inaugurated in 1941 with the film Seven Sinners with Marlene Dietrich and John Wayne, is considered an artistic heritage ​​for its scenic interior architecture inspired by formal architectural aspects from the city.

After many years in disuse, in the nineties the building was recovered by the Cultural State Government, adapting the lobby, the facade, the great cinema room and its interior facades. Currently national and international exhibitions films are projected in the Cineteca, for example The French Film Tour in Mexico, as well other cultural activities such as theater, opera, music, dance, festivals and conferences.

Our proposal generates a series of projects and strategic actions focused to positioning the Cineteca Alameda as a dynamic Cultural Center. A Cultural Center which will serve to disseminate and preserve the cinematographic culture of the State 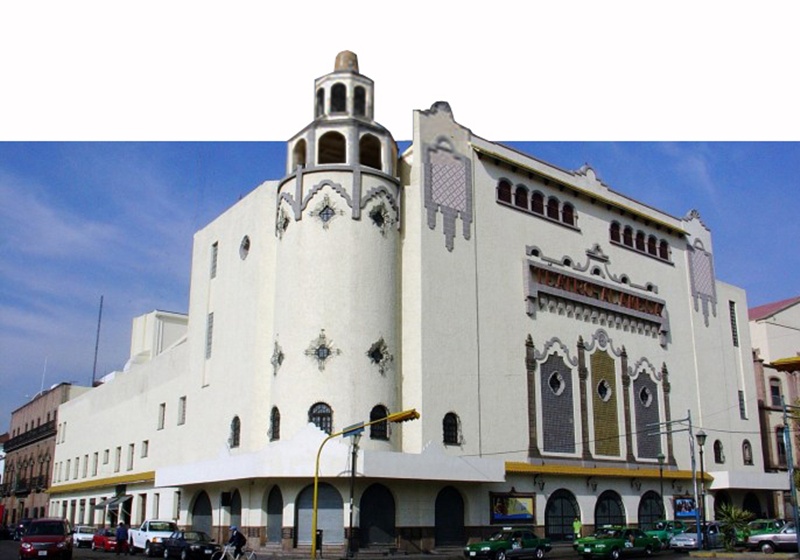 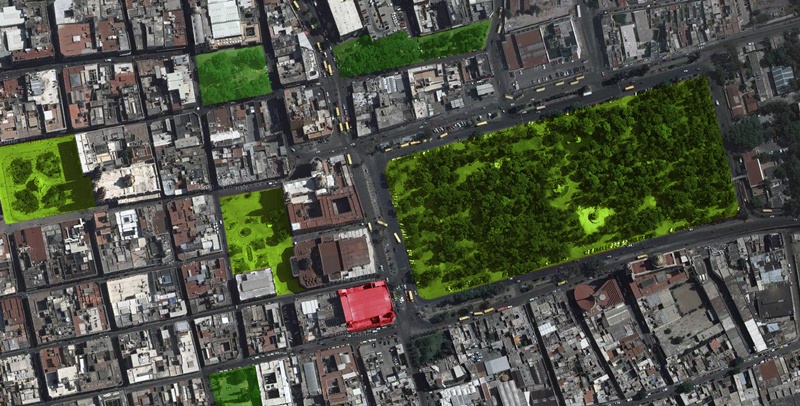 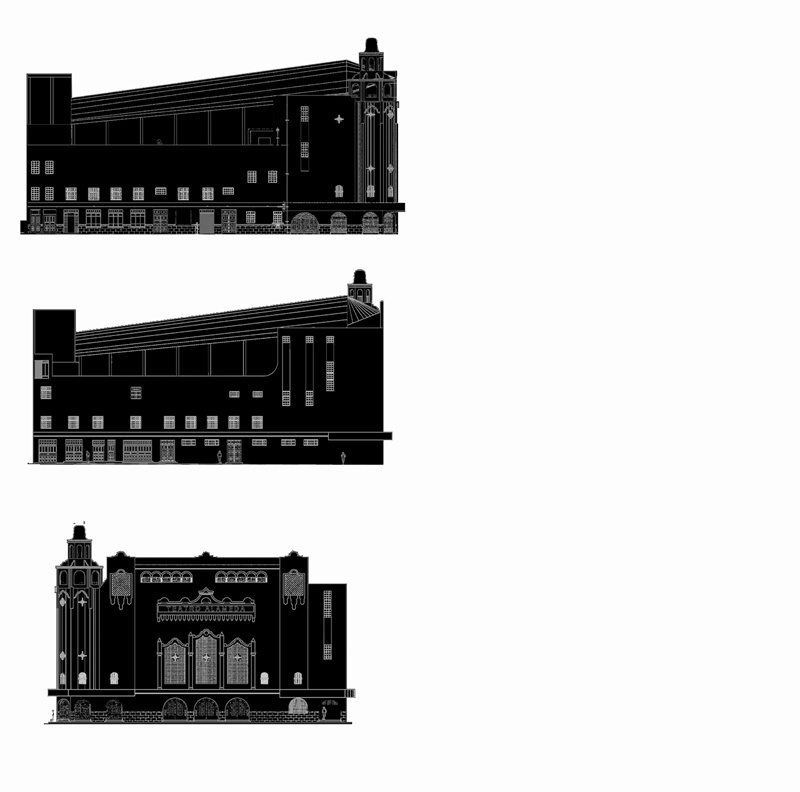 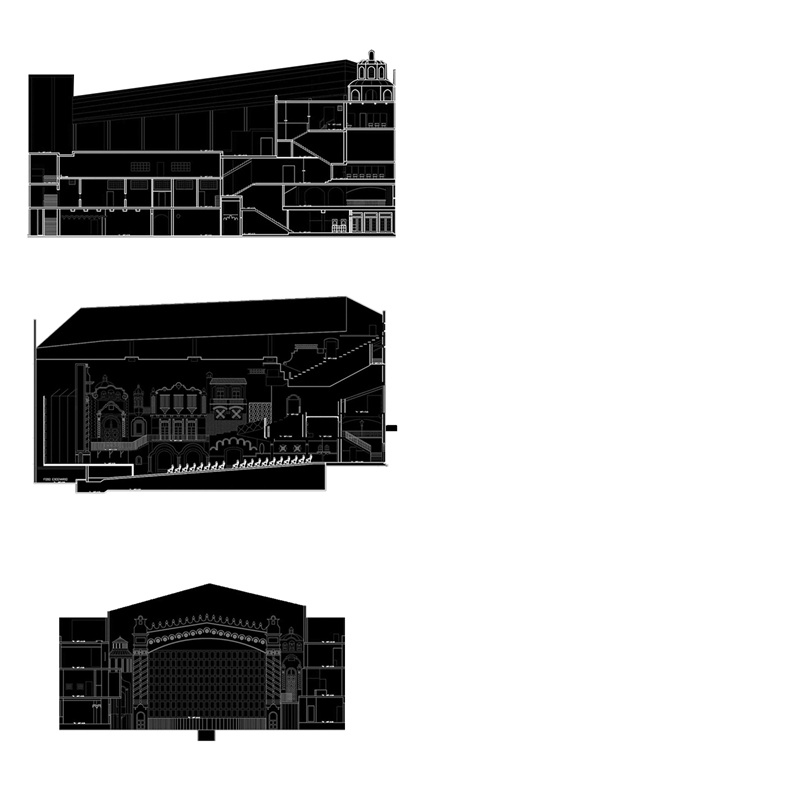 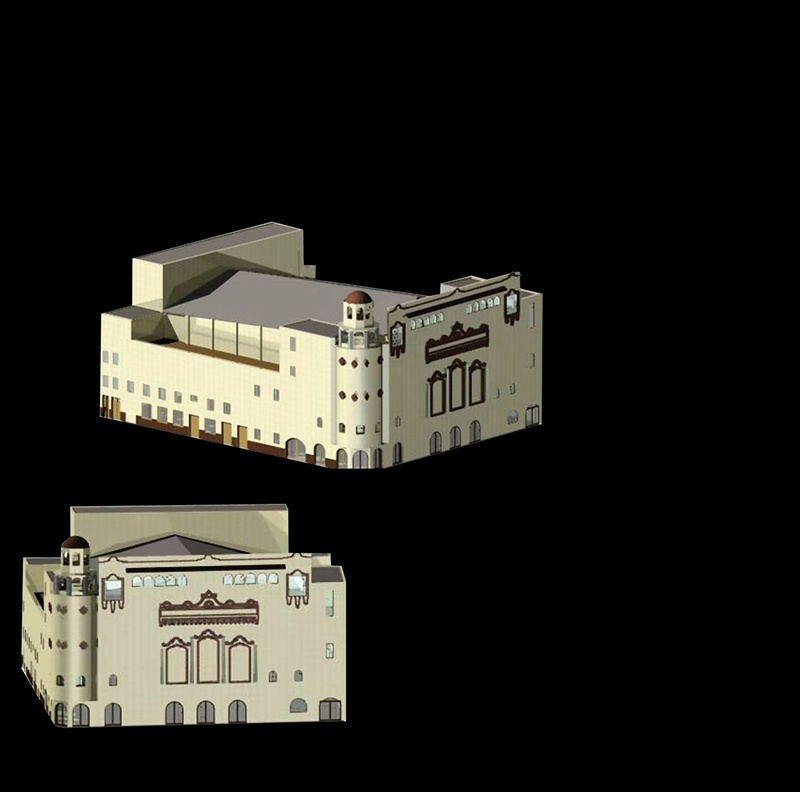 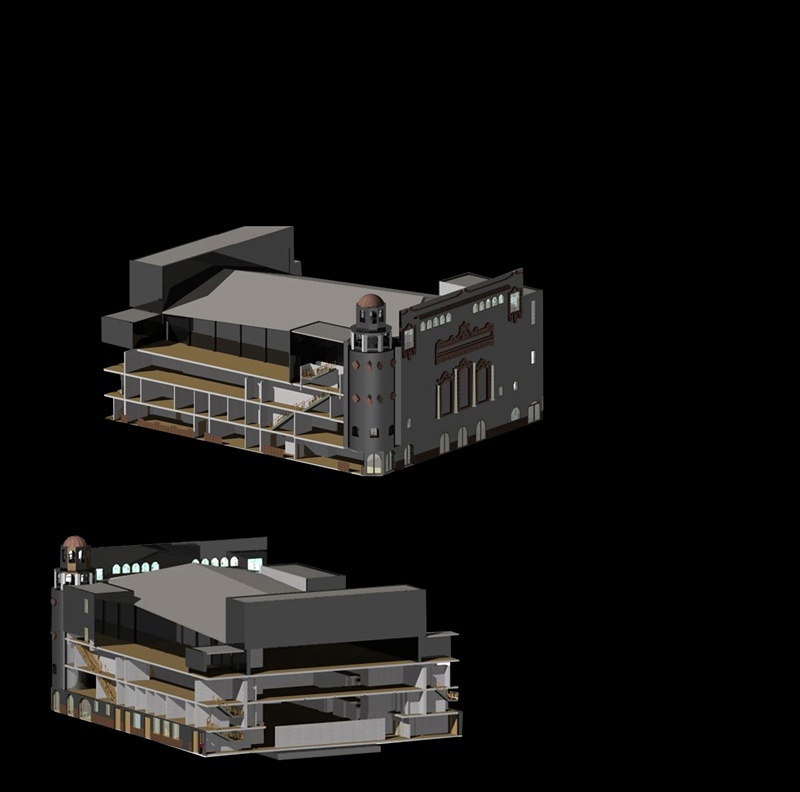 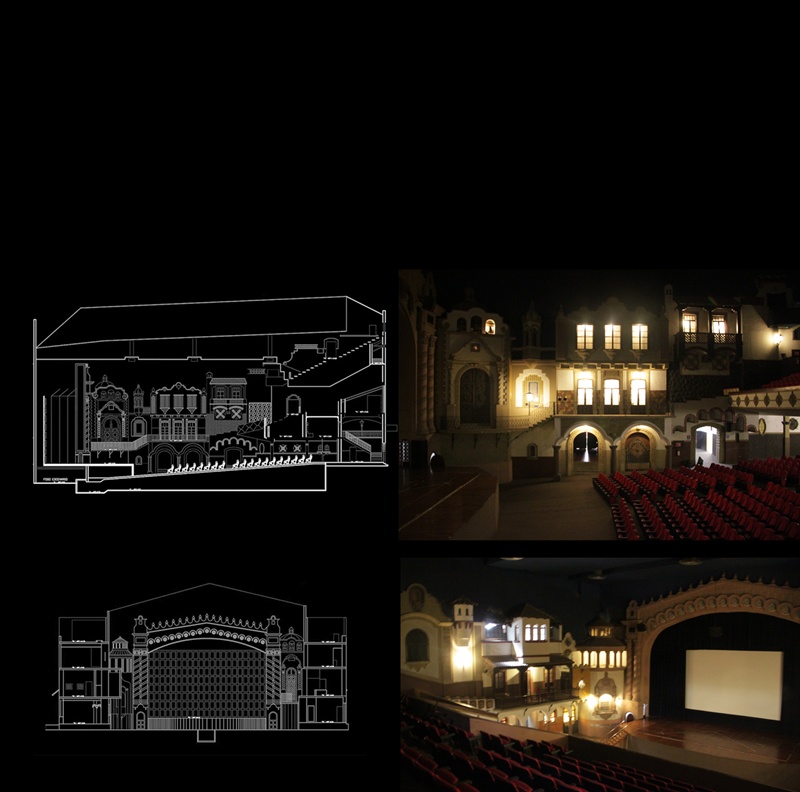 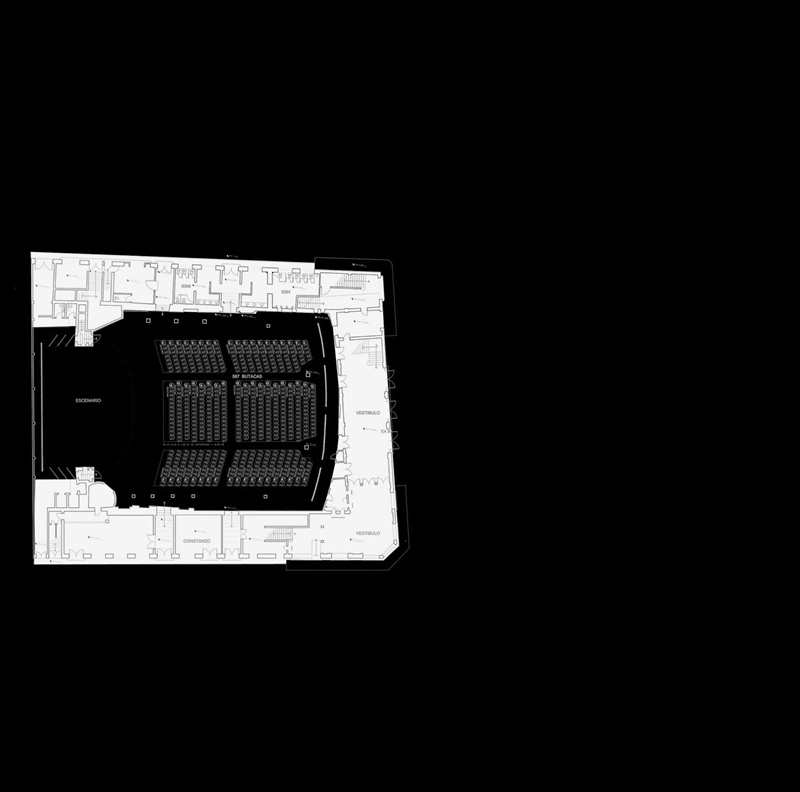 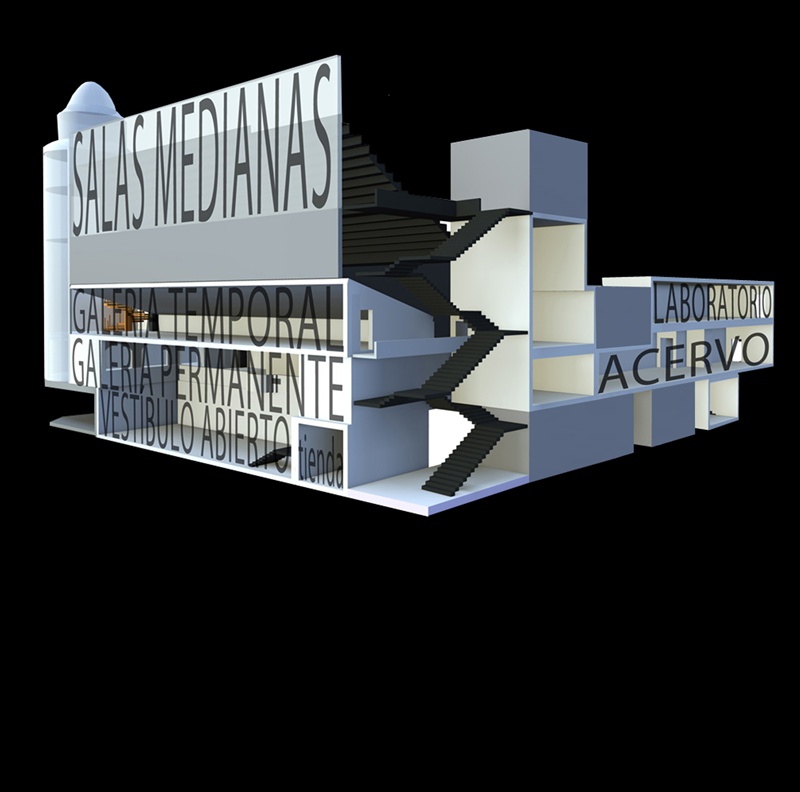 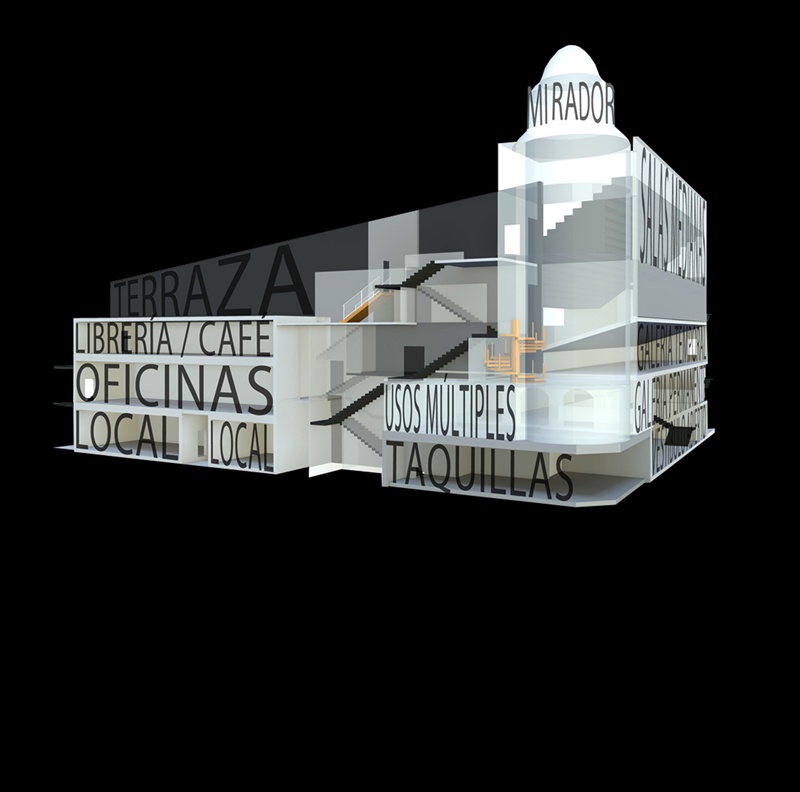 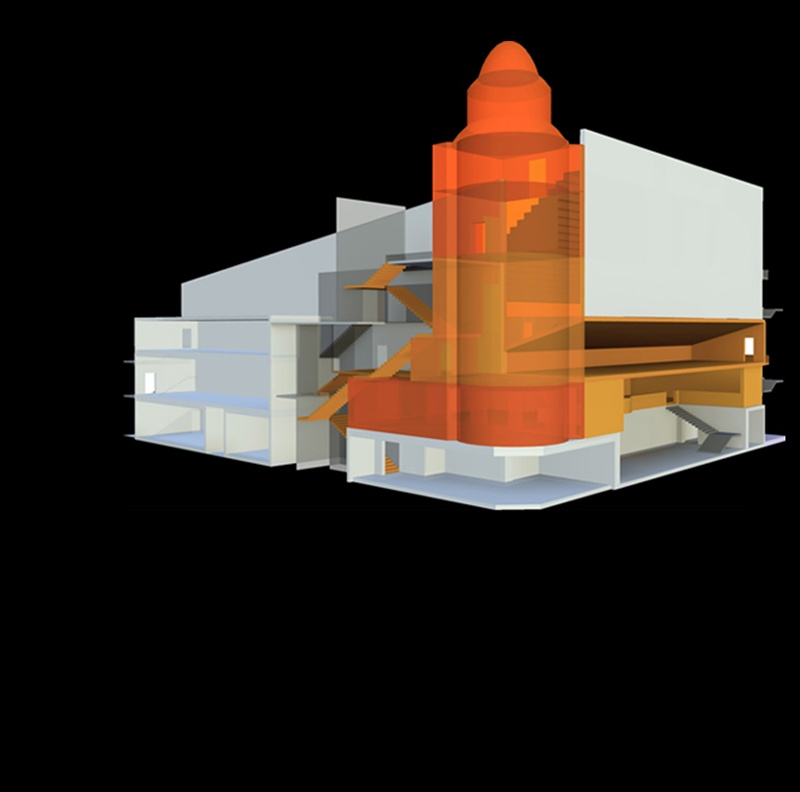 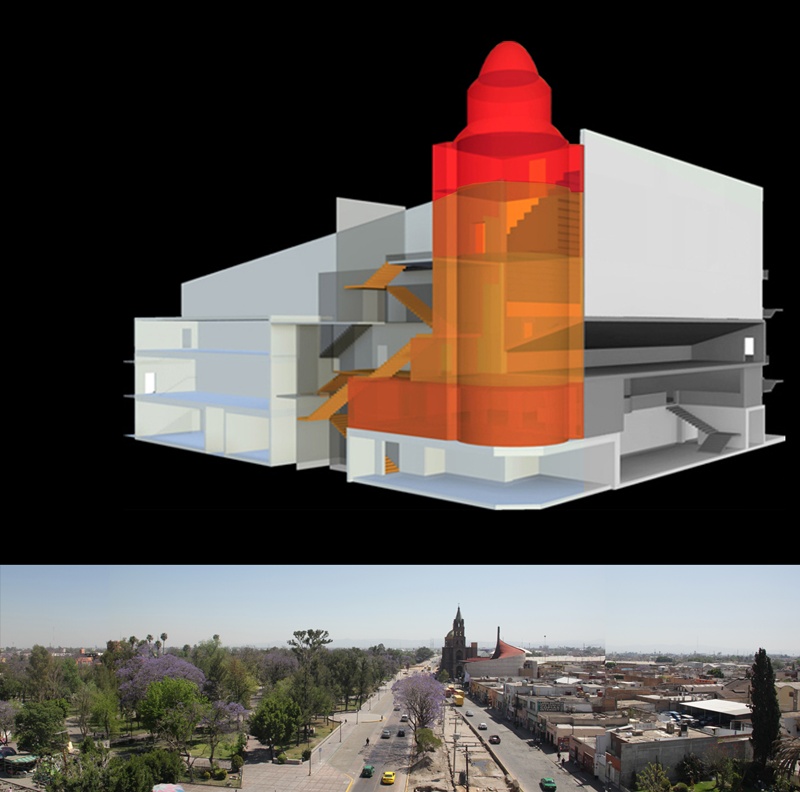 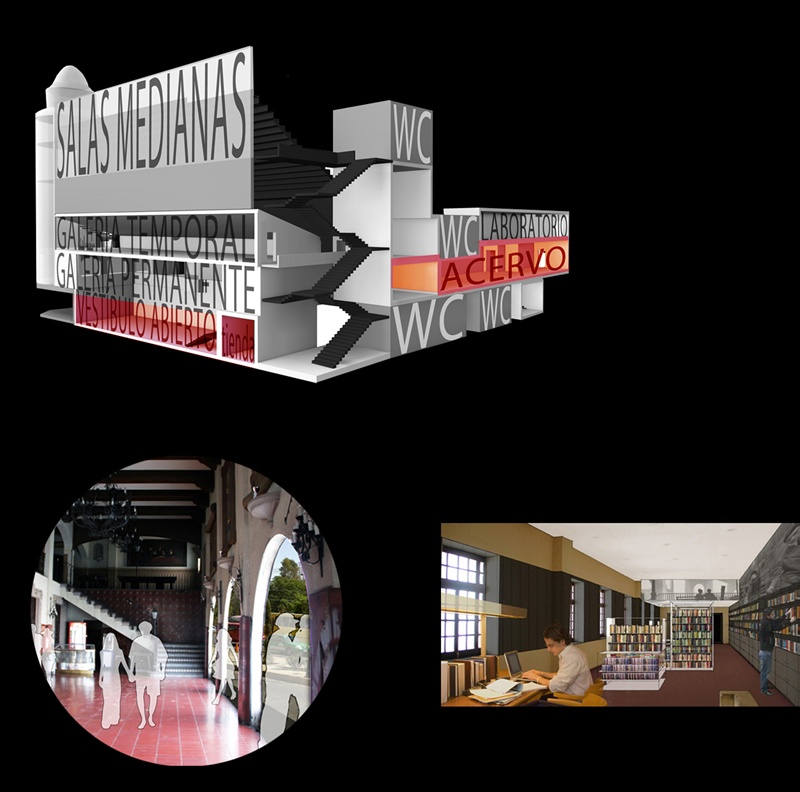 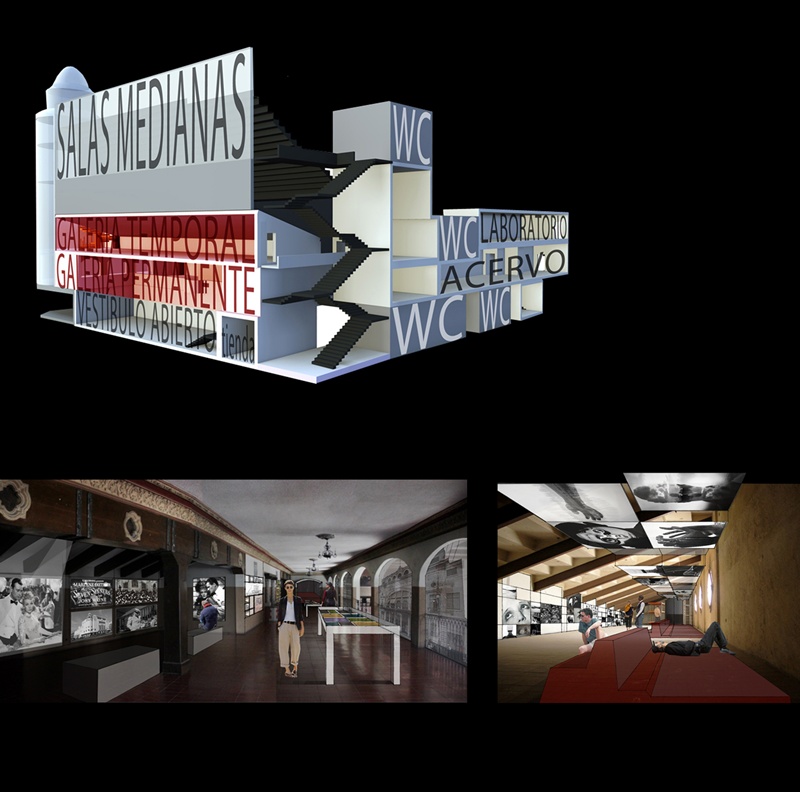 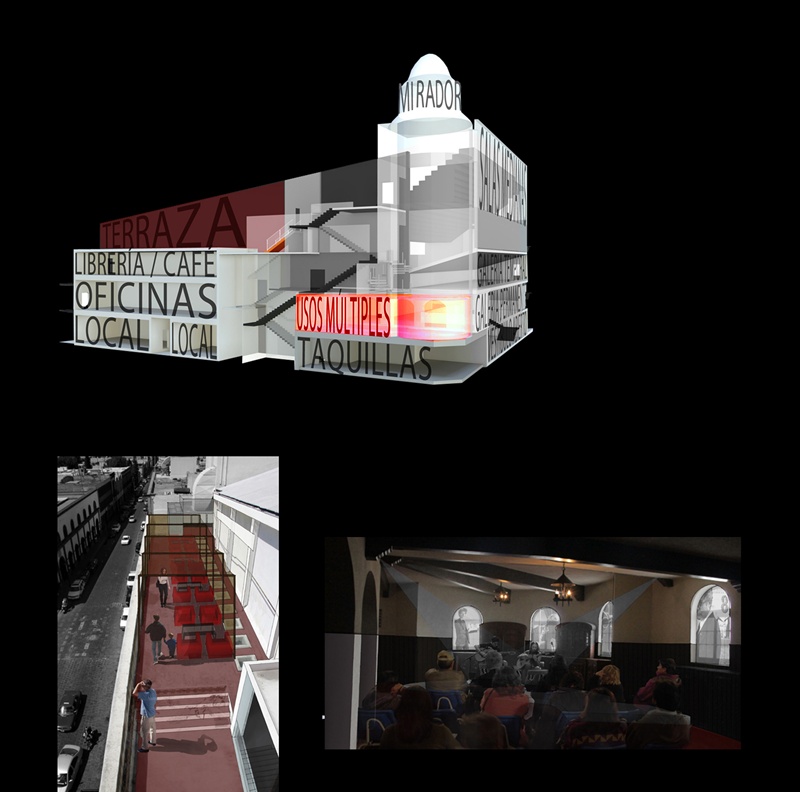 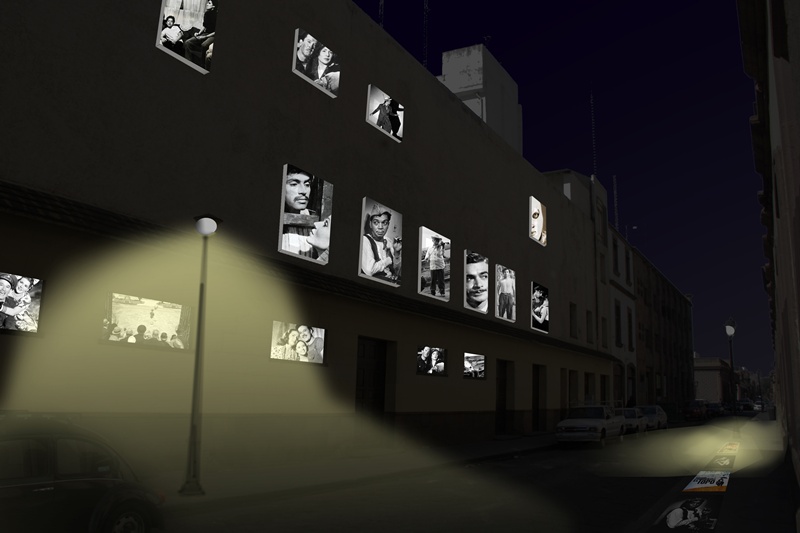 The project proposes to use the existing service areas that that are currently unused or underutilized, to generate different activities that enrich the city´s cinematographic culture.

In parallel, the project proposes different urban strategies that encourage the integration of the building in to the urban and cultural landscape of the city.

Credits:
Project: x-studio :: Ivan Juarez in collaboration of architect Victor Gutierrez
With the collaboration of Elva Araceli Gonzalez and Cristina Gerling
Client: Cineteca Alameda through the State Ministry of Culture