x-studio : : Ivan Juarez has been invited to participate in the Festival Bianco e Nero, which is being held in Cagliari, the largest city on the island of Sardinia, Italy.

The third edition of the Festival Bianco e Nero titled -Frontiers of the elsewhere-, is dedicated to the theme of the environment and the territory, to the implications of man / nature, to the dynamics of culture / environment. Conferences, meetings, workshops and land art activities.

Four internationally artists have been invited to create a series of art works related to the territory and the environment, proposing new models of use of public space and bringing art beyond the traditional exhibition spaces. The art works by Ivan Juarez, Giovanni Campus, Caterina Lai and Cateno Sanalitro will remain permanently in the city of Cagliari.

The Festival Bianco e Nero is organized by Interforma and curated by the critic M. Dolores Picciau 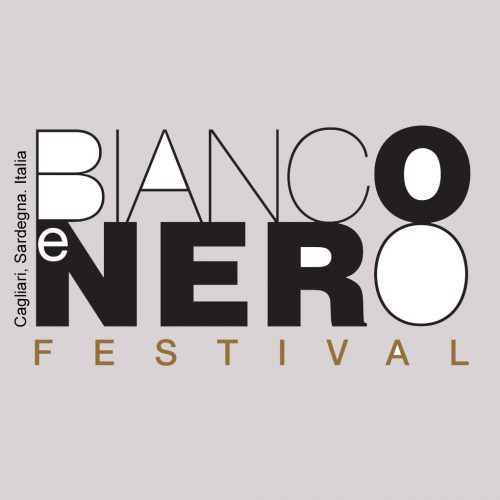