Ivan Juarez is taking part on the collective and participatory exhibition ƧPAM project at Casa 49 in San Jose, Costa Rica.
ƧPAM is a collective-operation for the circulation and looming of images. It engenders multiple trajectories, leaving traces as it spreads unhindered. The action of collectively making the map is also the map.
Casa 49 is conceived as an art, research and experimentation space. It is a studio open to others, a print-media lab and an editorial project. It is also a hub for idea exploration, creative initiatives, curatorial and pedagogical processes, artistic research and socially engaged practice. 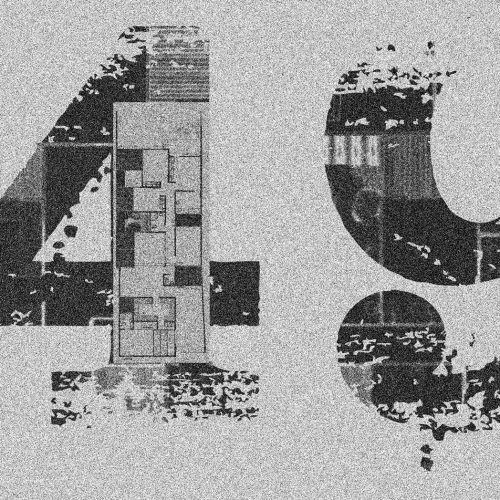