Svalbard Seeds, the new short film about the Seed Cultures Initiative and the second deposit of artworks into the Svalbard Ark.

The documentary has been made for the Seed Cultures Initiative; a project based in Svalbard (Norway) that seeks to create a visual artwork archive to preserve the cultural heritage of the seeds. It aims to celebrate the interrelationships of seeds with other beings and honors the fertile links between biological and cultural diversity in agricultural systems.

The short film is a chronicle of a group of artists arriving on Svalbard Island exposing their works and then burying them in an abandoned coal mine next to the Global Seed Vault. 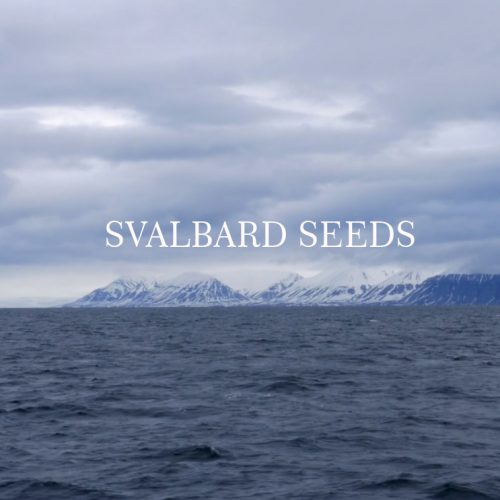